Fantasycon 2014 has been and gone. We packed our bags and navigated across the country to York, stopping off along the way to ensure scurvy didn't set in on our epic journey. 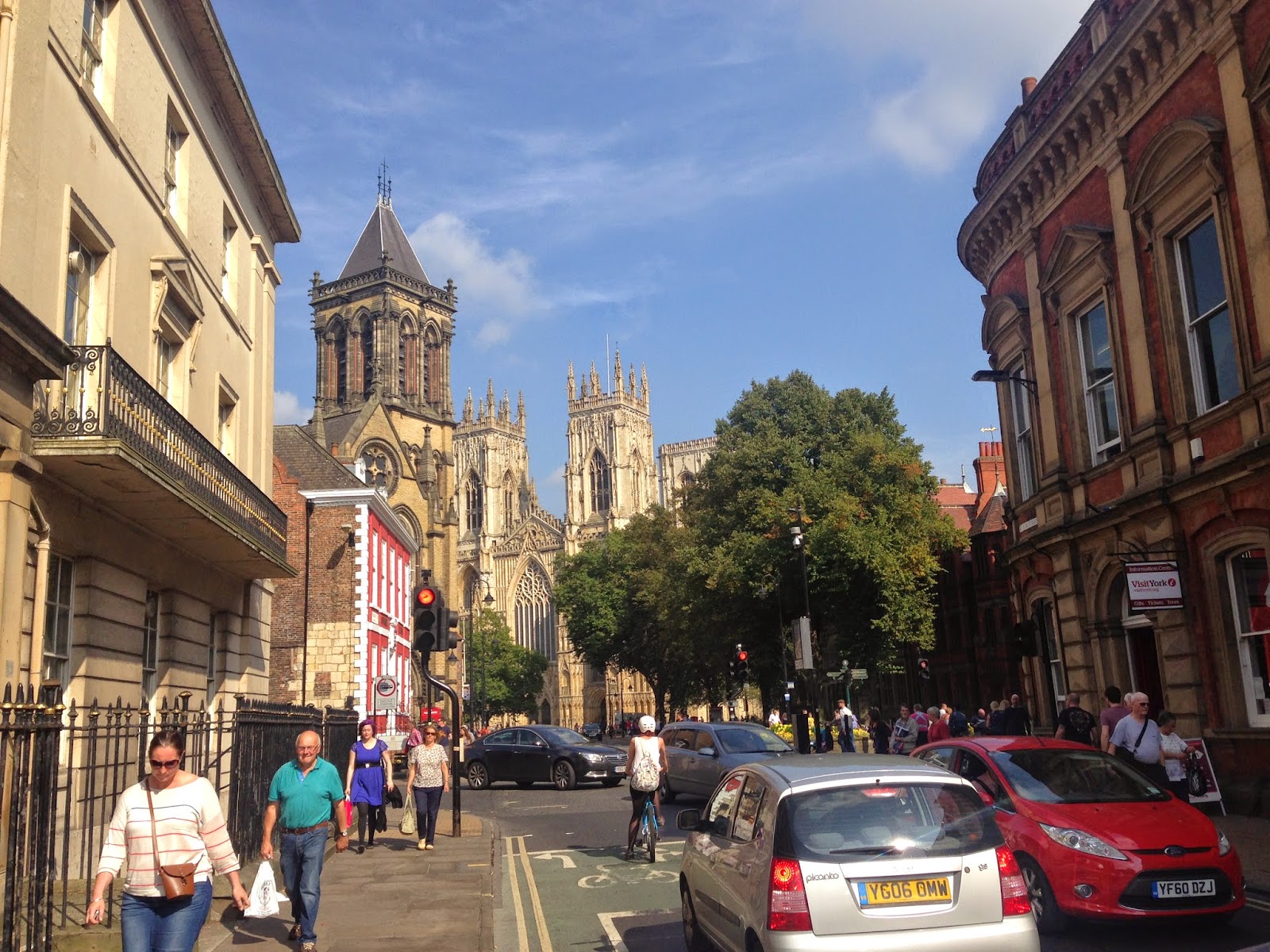 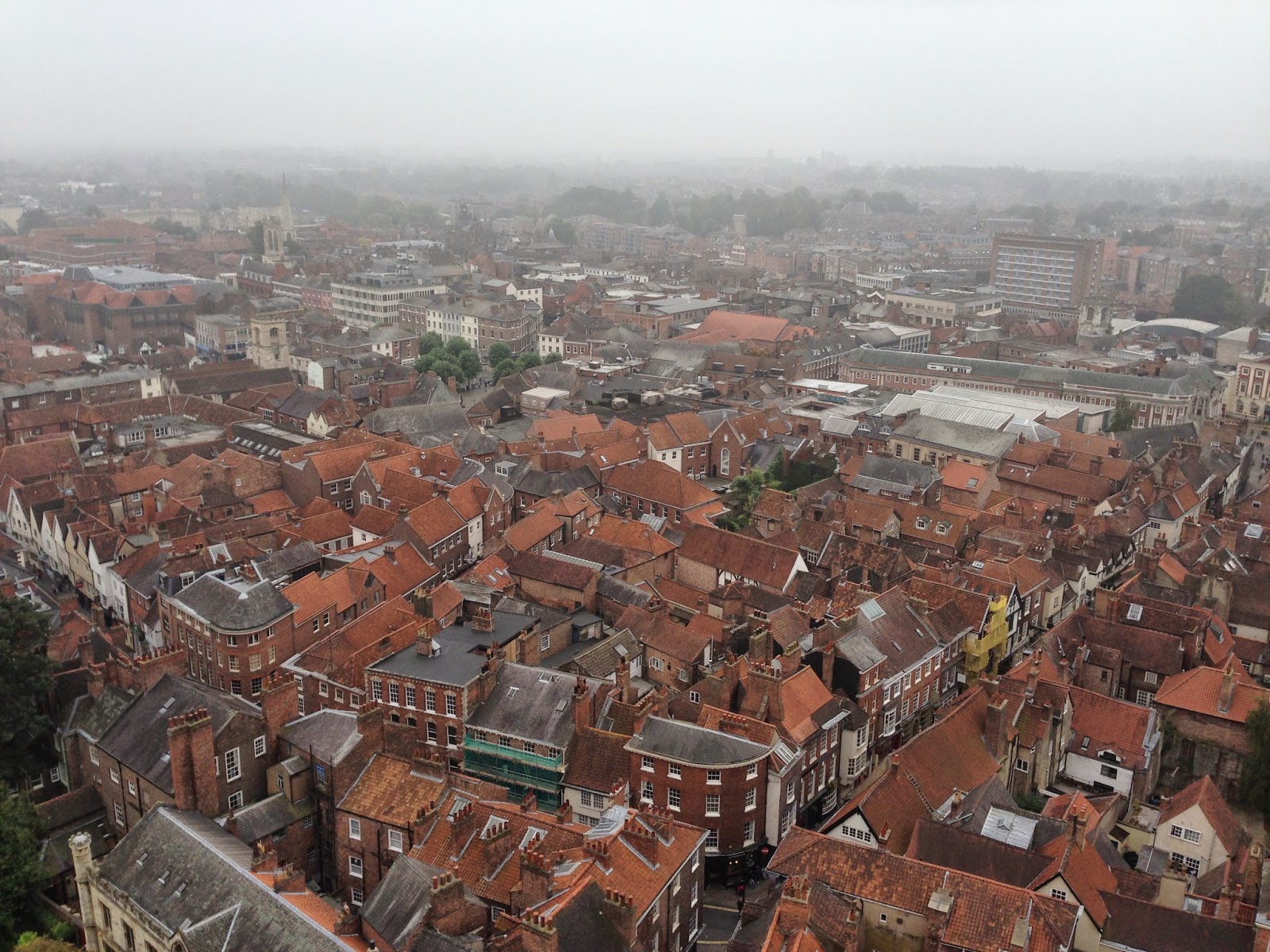 and a major draw for getting us to Fantasycon if truth be told. We did a whole bunch of touristy stuff, including the obligatory museum of smells (Jorvik centre) but York is just pretty and well worth a visit. The hotel was right next to the train station (and the excellent York Tap in the station) and a pretty interesting building in its own right 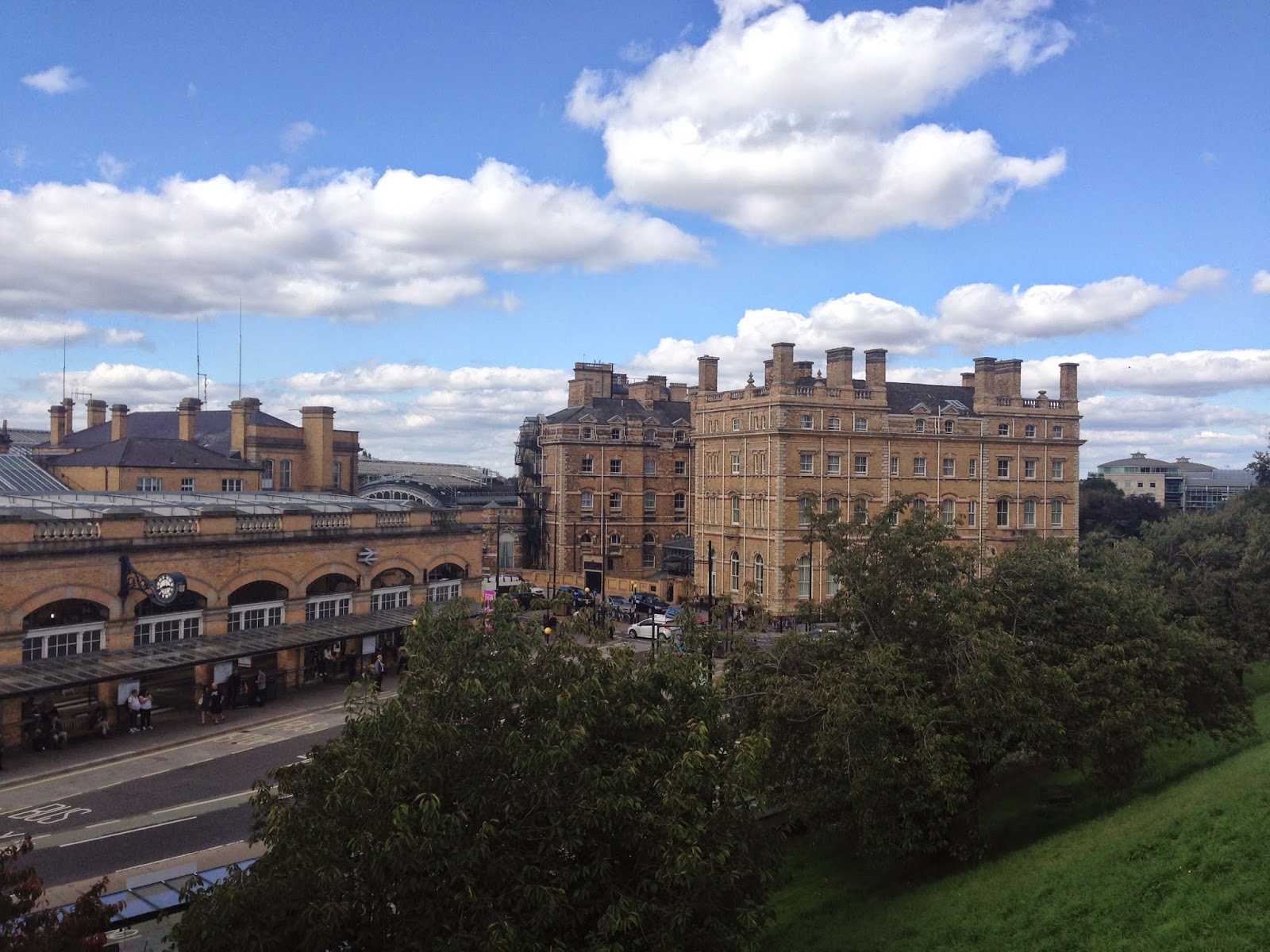 The program didn't look hugely inspiring at first glance but we were glad to be pleasantly surprised at finding a bunch of enjoyable panels and other stuff to do. As a bonus York was also a bit of a foodie destination and we visited Trembling Madness (which really should be featured on @Badtaxidermy), El Piano and Krakatoa which were all brilliant 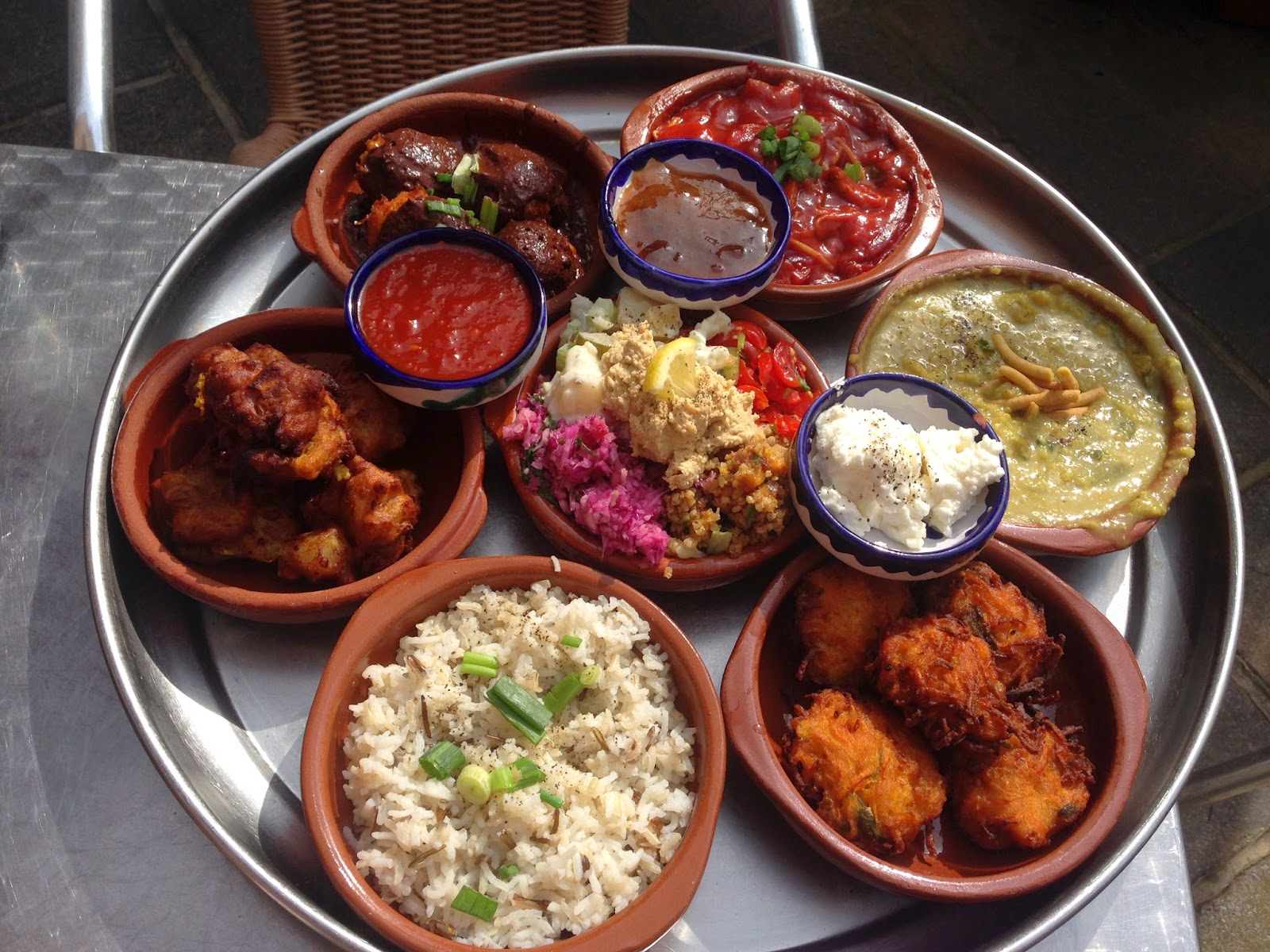 We learned about rejection in the first panel we attended 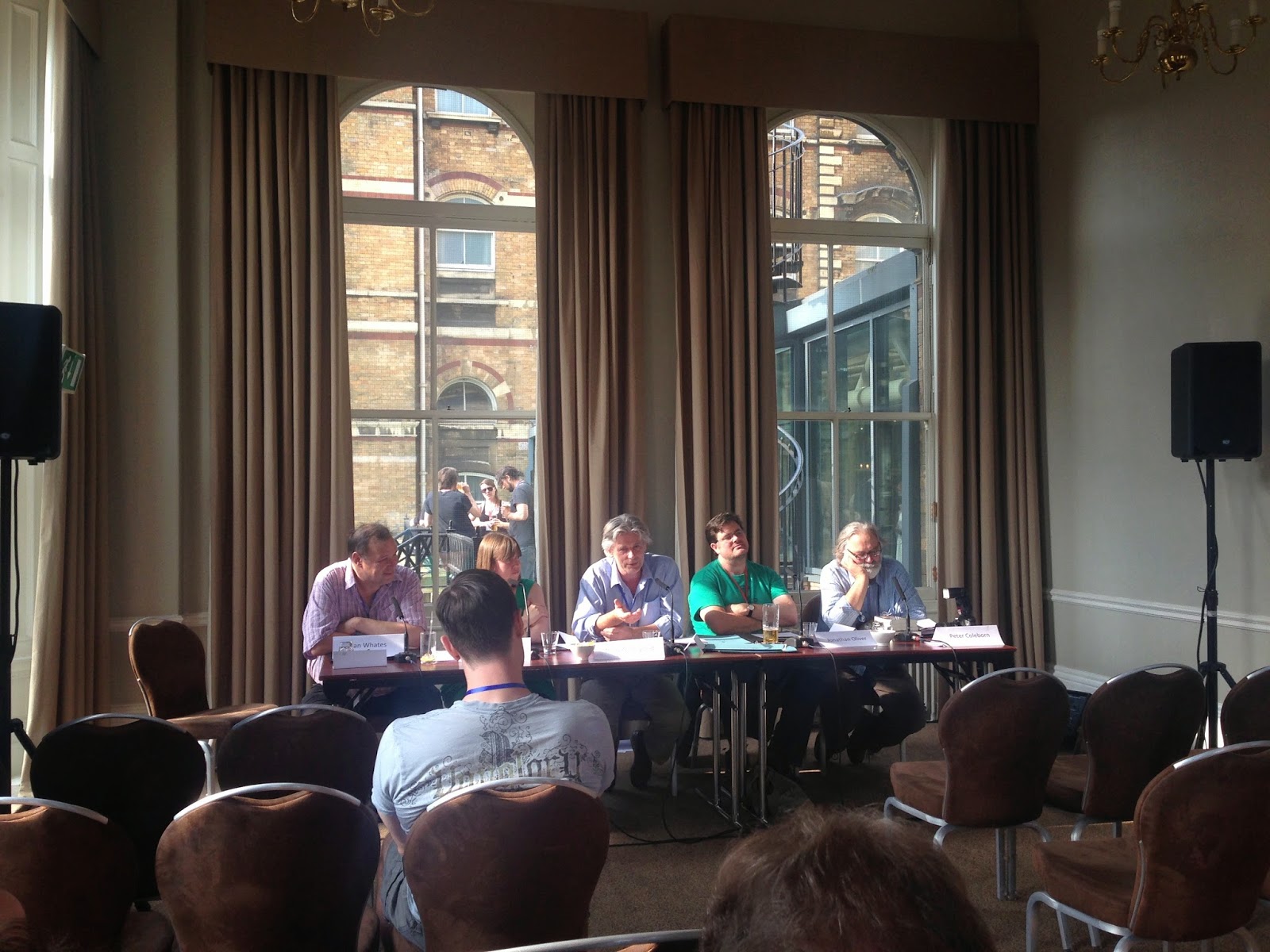 in what seemed to be the hottest room in the hotel. Luckily the panellists were entertaining enough to prevent the soporific heat having too much of an effect. 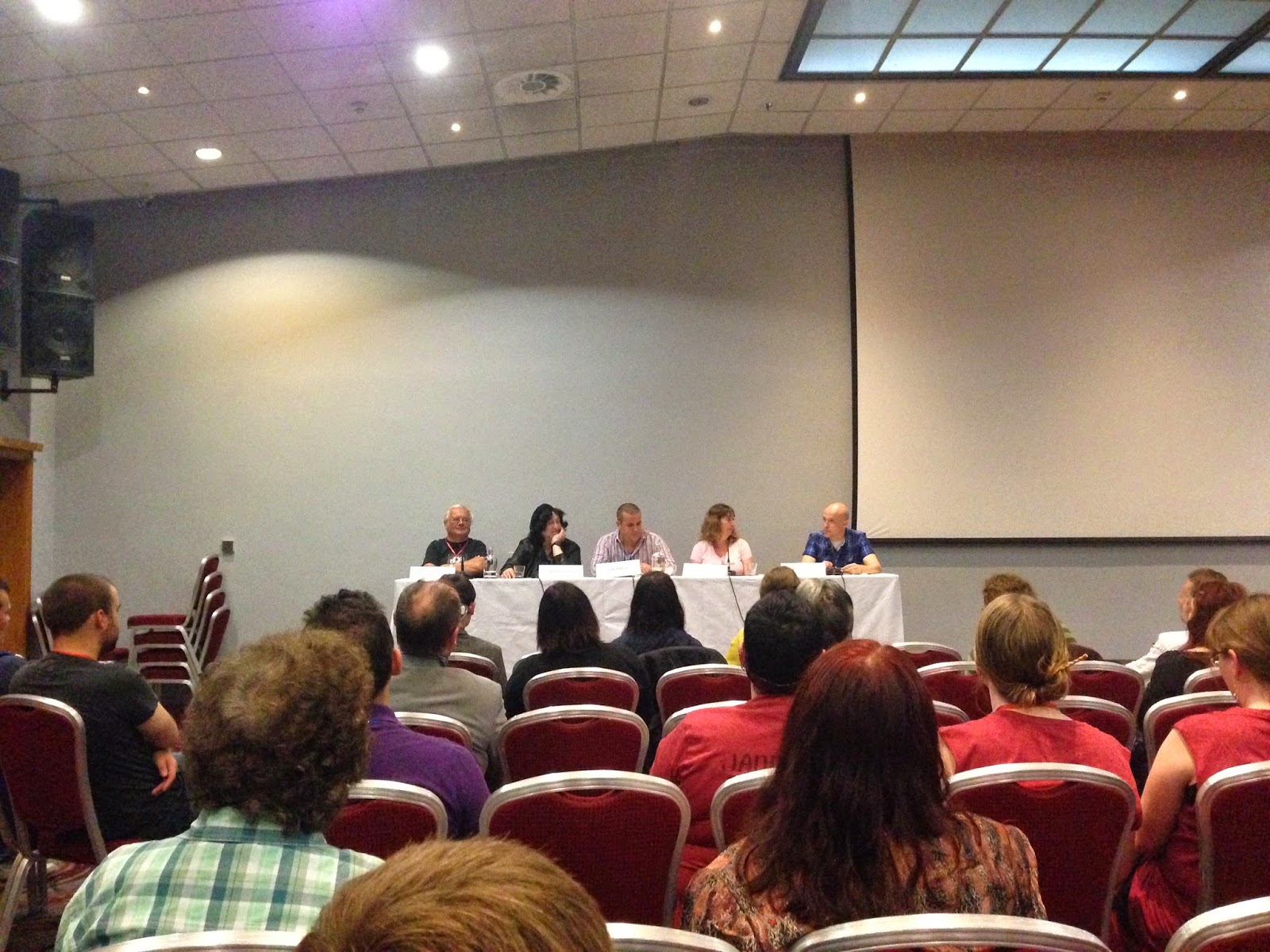 & Saturday we managed to squeeze into 3 panels in a row, which is unlike us so the program did really deliver. Best panel of the con for me was the swordfighting one 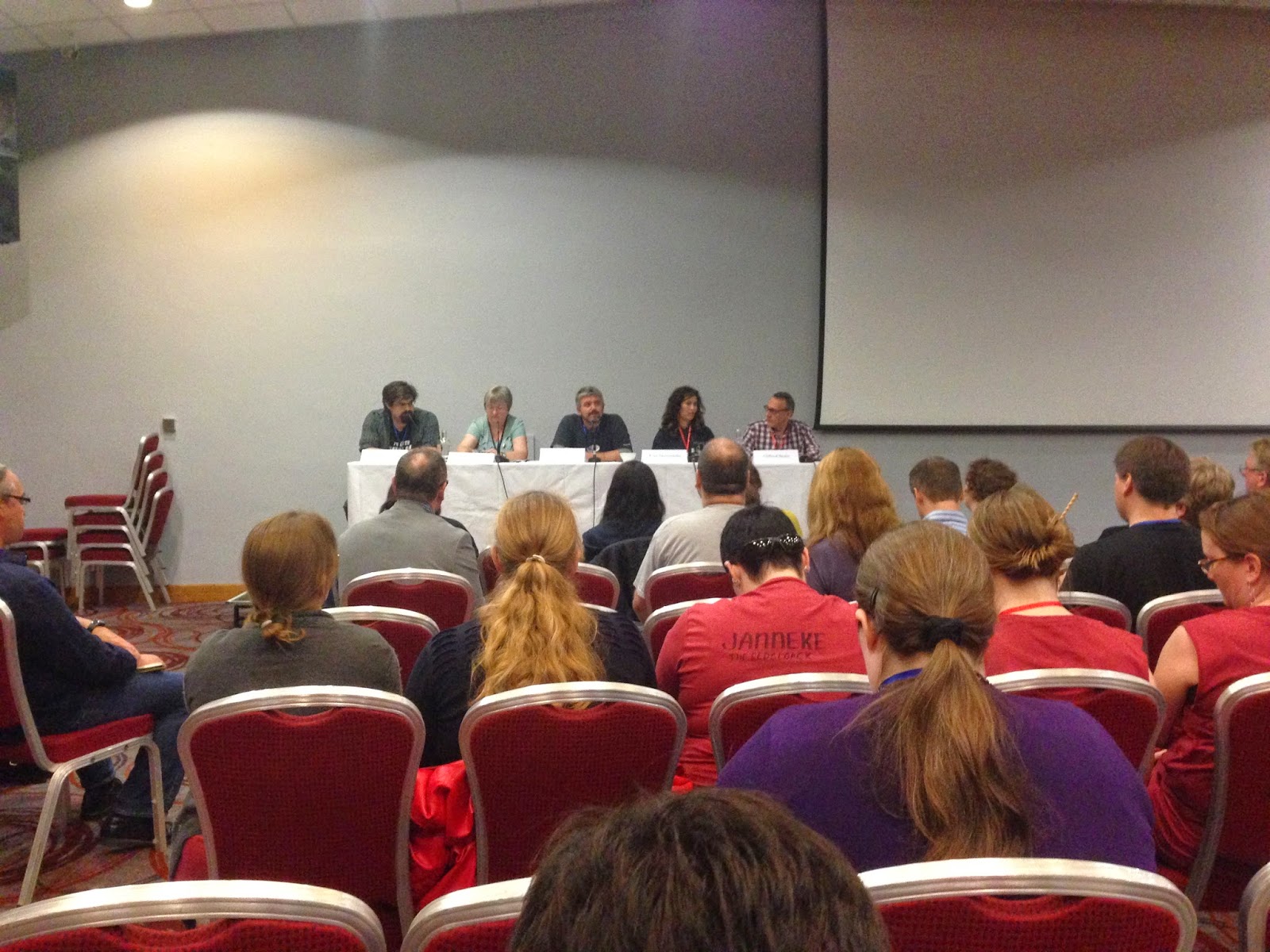 We also managed to catch Peter Newman reading from his forthcoming novel, as well as some other familiar faces - Jo Hall, Jonathan L Howard & Emma Newman. I also read, my story Thunder & Magpies which is part of the first story collection which is currently out with a publisher for consideration ...

Of course no con would be complete without bumping into old friends, making new friends, drinking over-priced alcohol, drinking free alcohol, going to launches, browsing the dealer's hall, going to signings and basically having lots of fun. Although we missed Tea & Jeopardy live (due to sitting in the restaurant for a long while) which is my largest regret of the weekend.

Overall Fantasycon was well-run (kudos to the Redcloaks who did a grand job) and thoroughly entertaining and we had great fun in York (there were books - York Minster library, bookshops, con freebies & dealer's room) 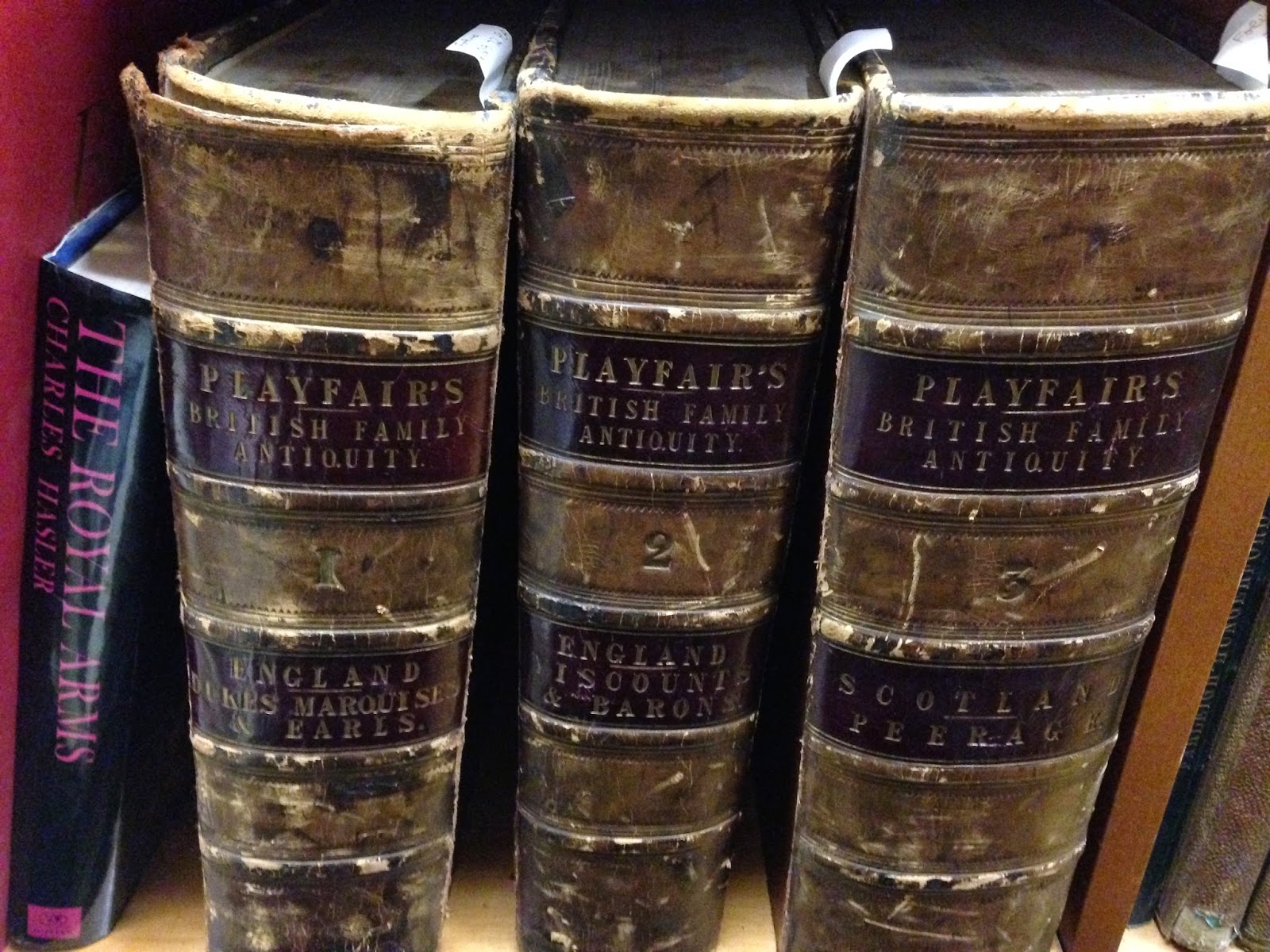 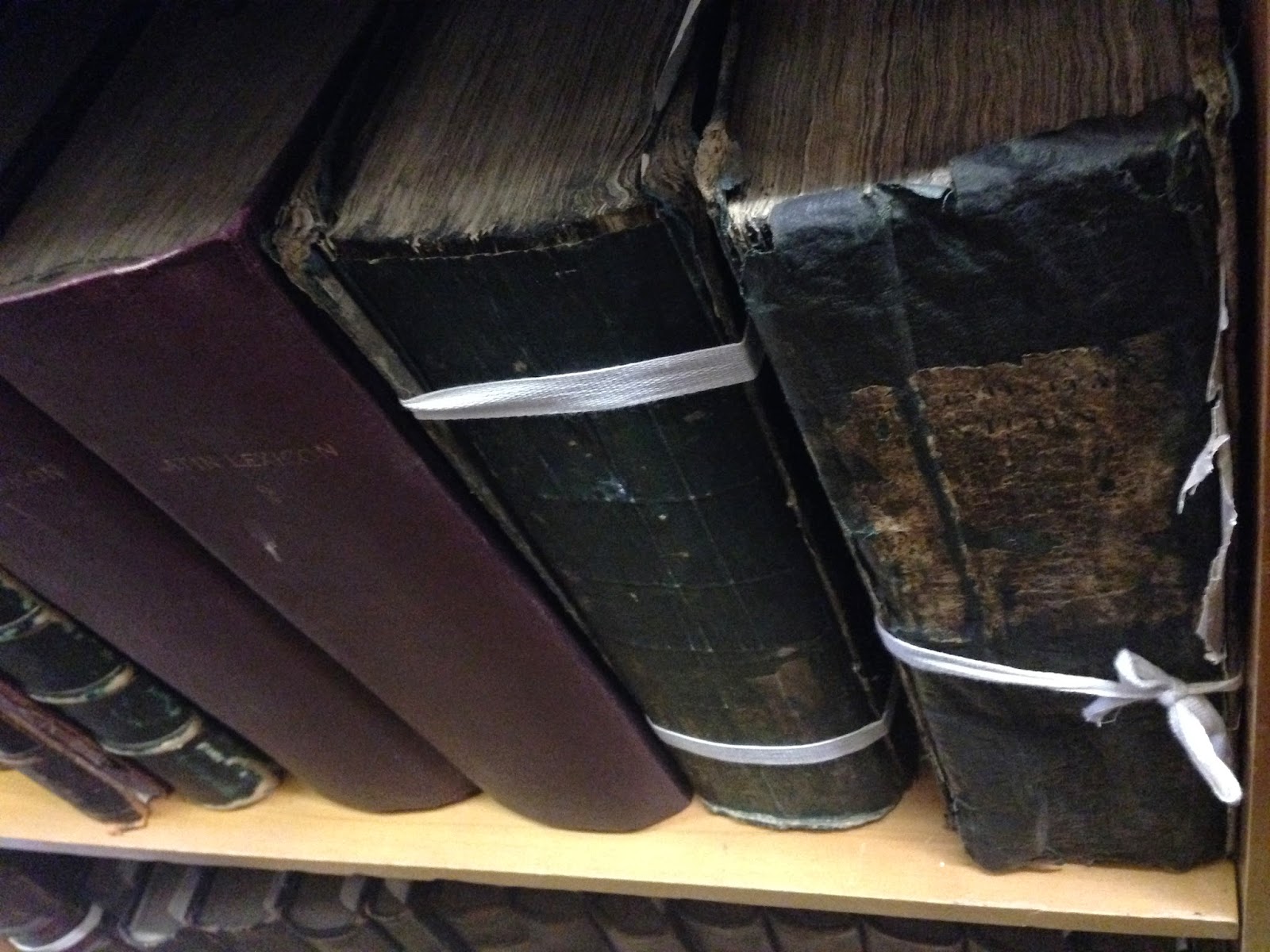 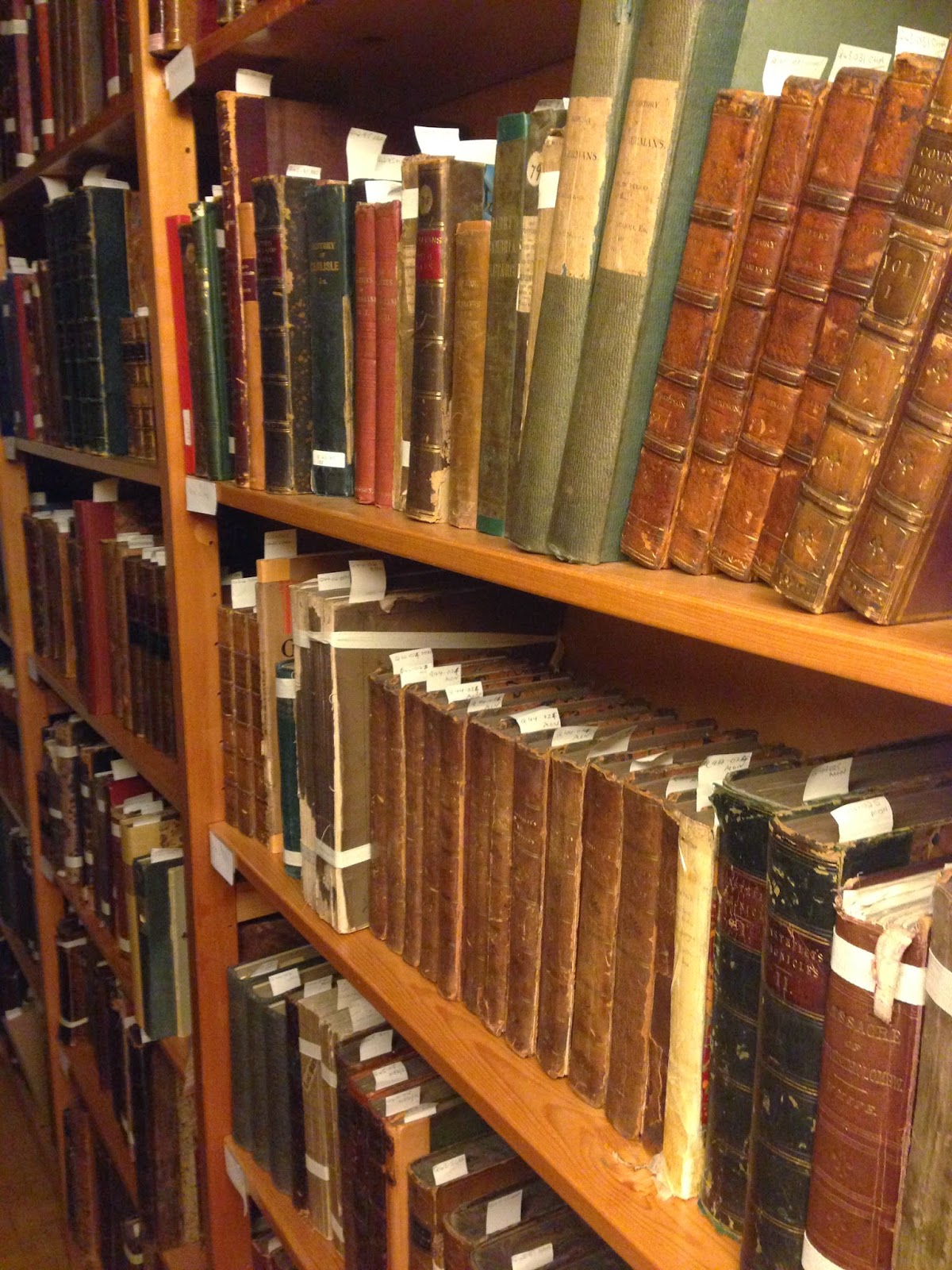 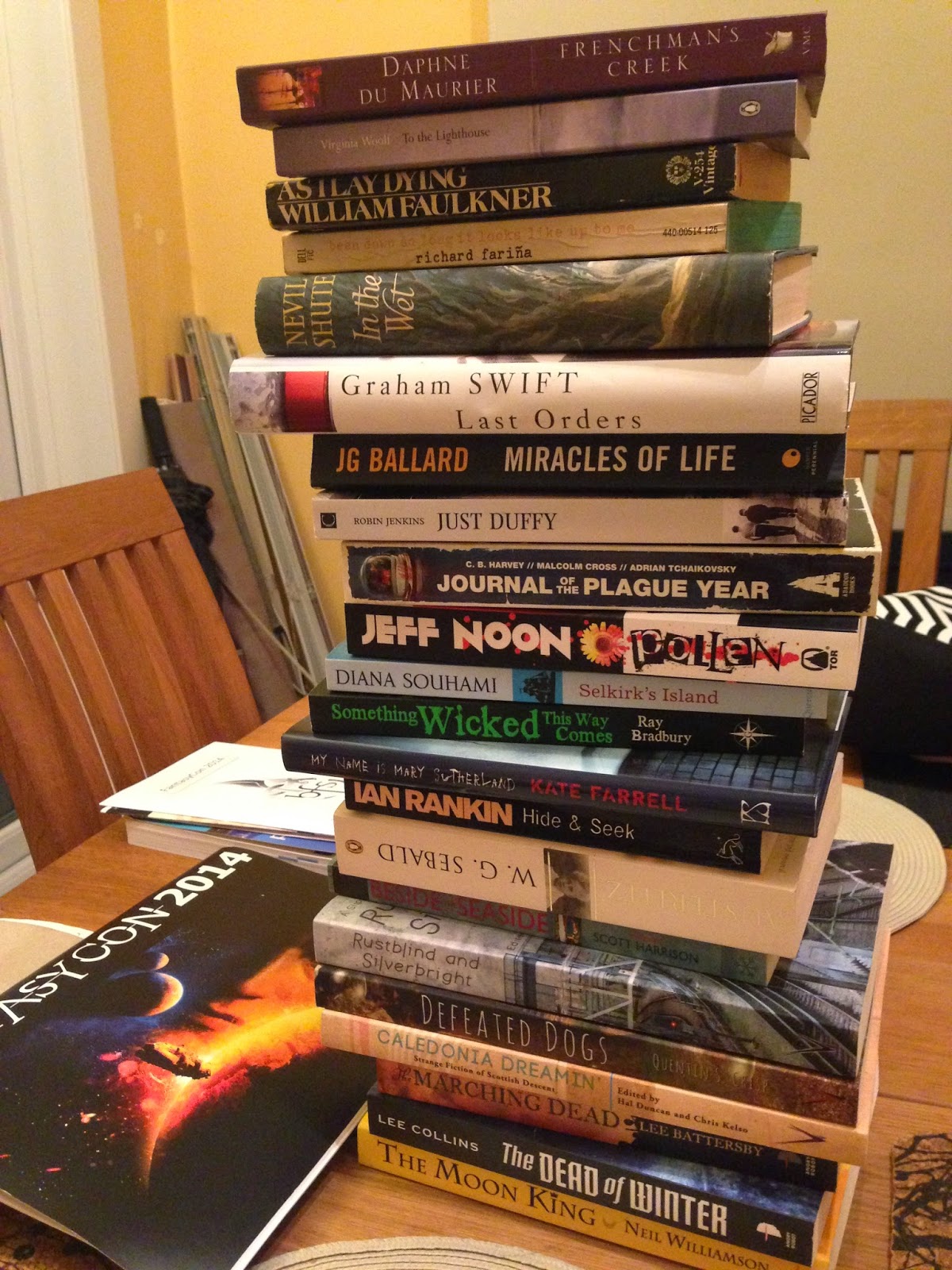 Will we be back next year? In Nottingham? Not sure, but only because we may be going to Archipelacon instead. Fantasycon was a good mid-size con & one that seemed friendly to newbies so I'd recommend it.
Posted by Unknown at 03:19