Today Laure Eve dropped by to discuss her writing 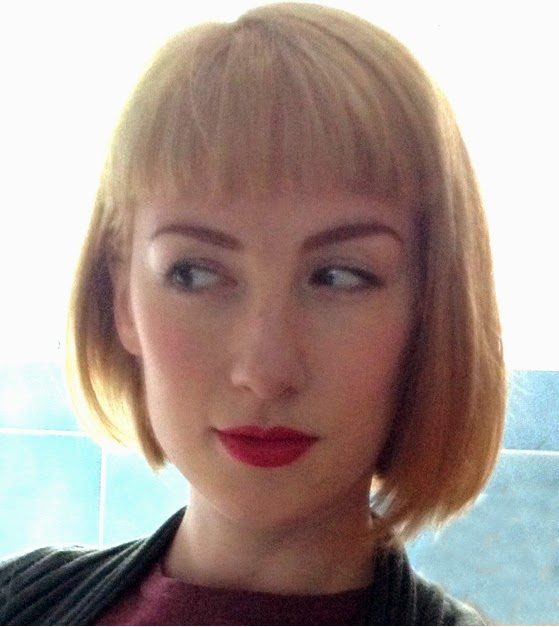 Laure Eve is a French-British hybrid who grew up in Cornwall, a place saturated with myth and fantasy. She speaks English and French, and can hold a vague conversation, usually about food, in Greek.

Fearsome Dreamer and The Illusionists are a ridiculously hard to explain mash up duology of sci-fi, fantasy and a bit of horror. Reviewers have mentioned that they’re kind of like reading The Matrix and Trudi Canavan’s The Black Magician trilogy via Pride and Prejudice. This is probably quite accurate.

I’m about to finish the first draft of a book with a working title of The Graces. It’s kind of like a British version of the film The Craft, with a slightly ickier kind of underbelly feel to it and a main character who walks an extremely fine line between antihero and villain. It’s an exploration of what it would really be like to have magic, i.e. less of the awesome and more of the awful.

I learned that it’s different every single time and never too rely on a single way of doing things. Your process changes with each book, and you just have to be able to roll with that. See above :) The only set thing about it is that I have a busy full time job, so I have to grab writing time when I can. That invariably means I write on my daily commute and most evenings/weekends. But in terms of structure or process, no - every time I write it happens in a different way.

I have written a couple, but actually only on commission. I tend to gravitate to longer fiction for some reason. But I do keep getting asked for them, and as long as the ideas keep coming I’ll keep writing them.

Short form is hard. Not necessarily harder than long, just hard in a different way. There’s no time to set anything up - you have to get to the meat and bone of a story and I think you have to satisfy in a way you may not need to in longer fiction, which sometimes can give the reader satisfaction enough in the journey you’ve taken them on.
I have to say I’ve not written a lot of flash fiction. I admire it when it’s done well but it’s not something I feel like I could try my hand at.

This is an annoying answer, but I identify with them all. They each have bits of me, concerns and passions of mine, ways of seeing and processing the world, that resonate. Rue’s preoccupation with the truth and intense dislike of people who lie; Wren’s overriding need to prove himself and not die without having made his mark on the world; White’s blunt awkwardness, fear of openness and being weak; Frith’s distrust of everyone and everything :) I paint such a pretty picture of myself. 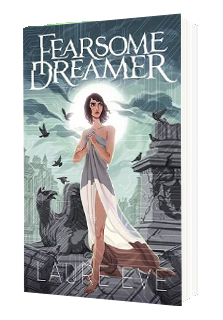 Every time I get to the end of a story. That’s the bit I’m most proud of. That I actually finished it.

I actually wrote a post on this handily entitled ‘My path to getting a book deal’ (link here: http://www.laureeve.co.uk/2012/03/my-path-to-getting-book-deal-or-frick-i.html) which lays it all out in more detail, but basically, yes - I slush piled my way to a fabulous agent (having been rejected previously and make some rookie errors along the way) and was lucky enough to get a deal through him with the amazing Hot Key Books fairly quickly.

Read, read, read; write, write, write.
Less glibly - I think writing is something you can only learn how to do by doing it. And if you don’t read a lot, you’ll have no idea what makes a good story, and what doesn’t. So read a lot, and widely. Then write, as much as possible, and keep doing it until you’ve made great stories of your own.

Many thanks to Laure for her interesting answers - go check out her books!