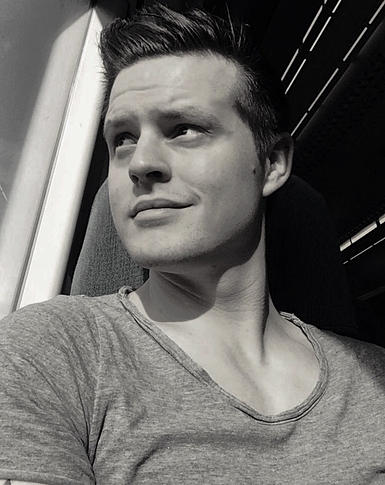 Ben Galley is a young  author from sunny England. Ben has been writing since he was old enough to be trusted with a pencil, which, and if you know Ben personally you'll know why, was somewhere in his early teens. Now of course, he's much more responsible, and has moved from the pencil to the self-publishing world. He is the author of the epic fantasy trilogy - The Emaneska Series, as well as a comprehensive self-publishing guide Shelf Help. He has released four books to date, and doesn’t intend to stop writing any time soon.

As a proud indie author, Ben does everything by himself. He writes, edits, sketches the maps, manages tours, does the marketing... even this website was crafted by his very hands. Ben is a frequent guest speaker and lecturer on the subject of self-publishing, and is incredibly zealous about helping other authors and writers. He currently offers 1:1 sessions to other indie authors at his site Shelf Help, and is also a Guardian Masterclass tutor.

Ben is also the co-founder and director of indie-only eBook store Libiro. Libiro.com is a store exclusively for indie authors and self-published books. You can find it at www.libiro.com.

Aside from writing and lecturing, Ben dabbles in music, surfing, climbing, scuba-diving, rat-keeping, and apparently owns an acre of the moon. Ben can be found being loquacious and attempting to be witty on Twitter @BenGalley, or on Facebook /BenGalleyAuthor.

Ben dropped by to have a chat about his latest book, Bloodrush 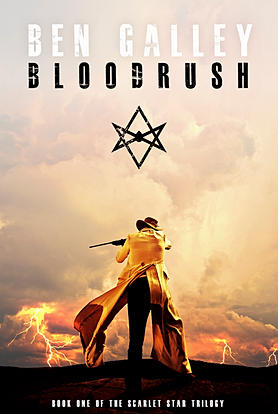 Bloodrush is your fifth fiction book, can you tell us a bit about it, how does it differ to the Emaneska Series?

Bloodrush is a blend of western, dark fantasy and alternate history, set in a twisted and version of Wyoming in 1867, on the frontier of the known world. It follows the story of a high-born and recently orphaned young Merion Hark, who is sent to the brink of civilisation to live with his undertaker aunt. All he wants to do is get home to London and his grand halls, but all the wild west seems to want to do is eat him, kill him, or cheat him out of his father’s empire. Fortunately, he has a few friends to stand by his side, namely a faerie outcast named Rhin Rehn’ar, and something strange running in his blood…

The main difference between the Scarlet Star Trilogy and the Emaneska Series is that it’s far, far away from the Nordic, pseudo-medieval world of Emaneska. In Bloodrush it’s hot, dusty, packed with railroad and guns, and the clattering industry of a more modern world.

You’ve also just brought out a Graphic Novel – how did you find writing for an artist to bring the words to life?

I have indeed, and I really couldn't be prouder of it. The art my artist Mike Shipley has produced is stunning, and I think it’s done The Written (Book 1 of the Emaneska Series) serious justice. 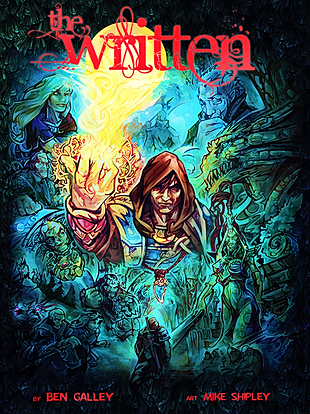 The hardest challenge was trimming the words down into short descriptions and bubbles. We had to take 460 pages and cram them into 120. Mike did a lot of work manhandling scenes so they could tell several pages of story with one picture. I then came in to rewrite the most important snippets he’d taken from the book, to make them flow and reflect the book’s prose. It was tough, and it took us 2 years, but like I said I couldn't be happier.

And you have a new book coming soon for which people can get a sneak peak here (http://www.bengalley.com/#!Bloodmoon-Sneak-Peek-Spoilers/c1qbb/54d2904a0cf27bee9f0250cf) Can you whet our appetite for that one?

Absolutely! Bloodmoon is the sequel to Bloodrush and the second book in the Scarlet Star Trilogy. It follows straight on from the epic finale of Bloodrush, and follows Merion and his dysfunctional crew as they trek east towards the coast, and a ship home. Merion’s growing up with every step, but so are the stakes.

You are a bit of a self-publishing guru and help other authors self-publish, what are the top 5 reasons to be an Indie author? 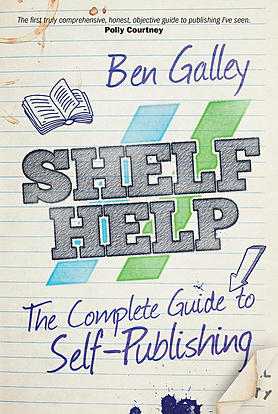 Firstly, control. You act as the project manager for your publishing project, overseeing every aspect such as cover design, editing, formatting, and of course, how the book is published.
Secondly, royalties. For indie authors, these are usually a lot higher than they are for traditionally-published authors, ranging up to 70% for eBooks.
Thirdly, you get to be as creative as you want. As you’re a one-man or one-woman band, you act like your own small business, and with no external influence, you can essentially write what you want, and dare to experiment, something larger houses can’t do.
Fourthly, you get to be closer to the reader. Readers are now the market forces that decide whether your book is a success or not. Thanks to technology and self-publishing, readers can be integrated into the writing process, beta-reading and reviewing. This feedback loop allows indies to write smarter, and connect with their audience.
Lastly, because it’s actually viable. With the ability to publish with relative ease and inexpensively, it’s now possible to make a living by going indie, as long as you publish to a high professional standard and you publish great books. Those are the two keys.

You run a store for Indie books (http://www.libiro.com/)  – tell us how that came about?

I wanted to experiment with the idea of giving indie authors a dedicated space to sell from. Authors can get lost and drowned out at the major stores, mainly due to size and traditional competition. At Libiro, it’s only indies allowed, so you get a different dynamic. I run the store with a good friend and tech-master Teague Fullick, and we’re just working on our 3rd store design, coming later this year! 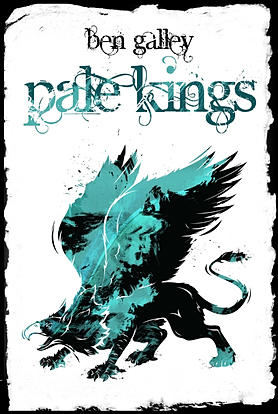 Shorter form fiction is something I’ve been experimenting with over the last few months, and I will be publishing some short stories later in the year. I’ll be surrounding the Scarlet Star Trilogy with backstories and little glimpses at the rest of the world.

If I had one superpower? The ability to stare at a screen and have a book unreel itself from my mind in minutes. I’m highly suspicious that Brandon Sanderson has already achieved this…

I think every book I write raises my own bar, so at the moment, I’m most proud of Bloodrush. That’s likely to change as soon as I finish and release Bloodmoon however! Specifically, I have to say the section with the railwraith in Bloodrush is currently my favourite of any in the book. It was so much fun to write. 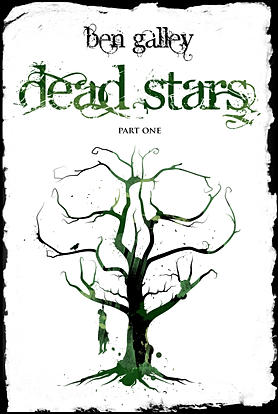 What did you learn about writing by writing Bloodrush?

Bloodrush taught me a lot about pacing, and how to build a rich environment and world history without boring the reader to death trying to explain it and set the scene. I reveal it gradually, layer by layer, and that’s something I’ll be carrying over to Bloodmoon.

Professionalism is paramount: in design, in prose, and in publishing.

Many thanks to Ben for answering our questions - head on over to his website to check out his books...
Posted by Unknown at 05:52