It is with a heavy heart that I report that David J Rodger took his own life at the weekend.

I have been stunned and, of course, terribly saddened by this news.

His guest post on this blog is here: http://brsbkblog.blogspot.co.uk/2014/07/todays-guest-post-is-by-david-rodger.html

Tom has some very nice words on his website - http://www.thomasdavidparker.com/for-david/

David was in deep pain with anxiety and depression yet he hid it so well. Only on our last meeting did I feel like something was wrong. Yet even then he was full of plans, his last mail to me looking towards the future. David and I (with Tom Parker) were planning on working on a project together next year.

He will be sorely missed by the Bristol writing community, and of course his friends and family.

Rest in Peace!
Posted by Unknown at 04:51 No comments:

Last night, braving the fog, I went along to an event organised by the Bristol Women Writers

Spine-Tinglers billed as "members and guests make you shiver or smile with their spine-tingling stories."
We had decapitations, carnivorous slugs, dancing nuns, rats, ghostly goings on, icy wastes, death row and much much more. It was a great evening of tales and I had a great time.

It was really atmospheric walking home in the fog afterwards too! 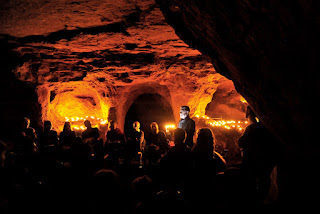 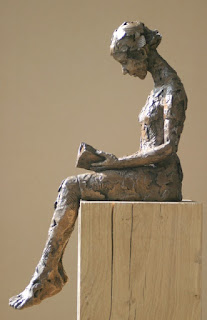