Seems I have some things to catch up on. I went to the Kitschies awards, saw Mike carey at Toppings and last night went to BristolCon Fringe. 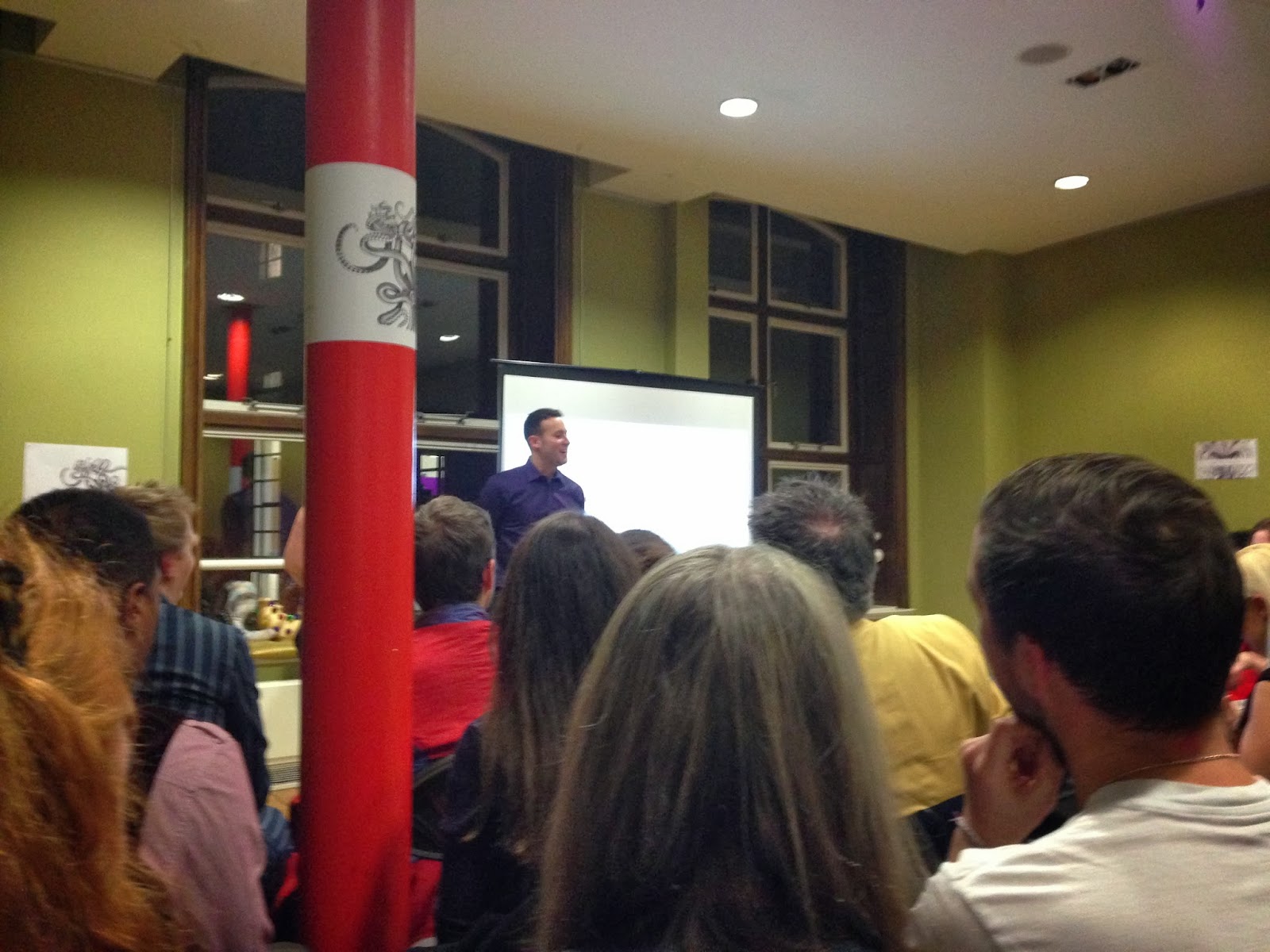 http://www.thekitschies.com/
Got to be my favourite award, the short list is always interesting and they definitely choose books that should go onto the shelves. Congratulations to this year's winners:

A Tale for the Time Being by Ruth Ozeki (Canongate)

The Golden Tentacle (Debut), selected by the above panel:

The Black Tentacle - the judges' discretionary award - was given to Malorie Blackman.

It was nice to see a mention of Bristol Festival of Literature during the intro too.

A fun evening in the company of old friends and new.

Mike Carey came to Toppings in Bath to perform a reading from The girl with all the gifts and answer questions.

I'm burning to get to the book after the reading, really want to dive into that story (but will have to finish a couple of others first)

NOT EVERY GIFT IS A BLESSING

Every morning, Melanie waits in her cell to be collected for class.

When they come for her, Sergeant Parks keeps his gun pointing at her while two of his people strap her into the wheelchair. She thinks they don't like her. She jokes that she won't bite. But they don't laugh.

Melanie is a very special girl.

Emotionally charged and gripping from beginning to end, THE GIRL WITH ALL THE GIFTS is the most powerful and affecting thriller you will read this year.

Mike was happy to answer questions on the book, his previous books, scriptwriting, comics and more. A great evening.

Last night's fringe was sadly missing Scott Lewis who is on submarine patrol in Somerset. But we were treated to a first reading of the first story in the launched on the night Airship Shape 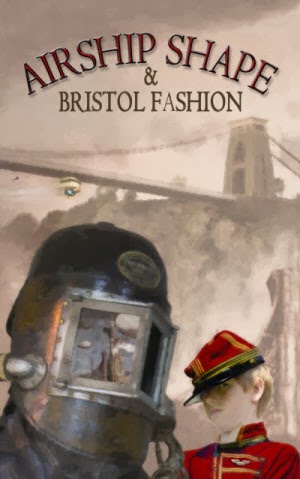 Which has a story in by yours truly. The official party will be on the 29th March. Details here: https://www.eventbrite.co.uk/contact-organizer?eid=10368790331

After Ken Shinn read out the beginning of his story "Case of the Vapours" we were treated to a collection of shorts by Jonathan Pinnock http://www.jonathanpinnock.com/, including some very amusing poetry - worth a listen when BristolCon put up the podcasts! And then Snorri Kristjanson http://snorrikristjansson.com/?page_id=2 read out the prologue to his first book, the third chapter to it's sequel and a short story on the theme of villains. They were mostly about "vikings, swearing and beards" much like Snorri (his words, not mine)

Another very enjoyable evening. The next is Monday March 17th: Rosie Oliver & Roz Clarke & the one after Monday April 14th: Fringe in a Flash I'll be reading out 1000 words....
Posted by Unknown at 02:38