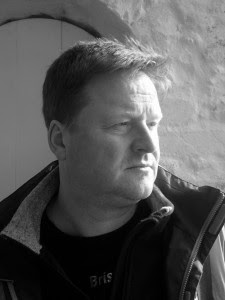 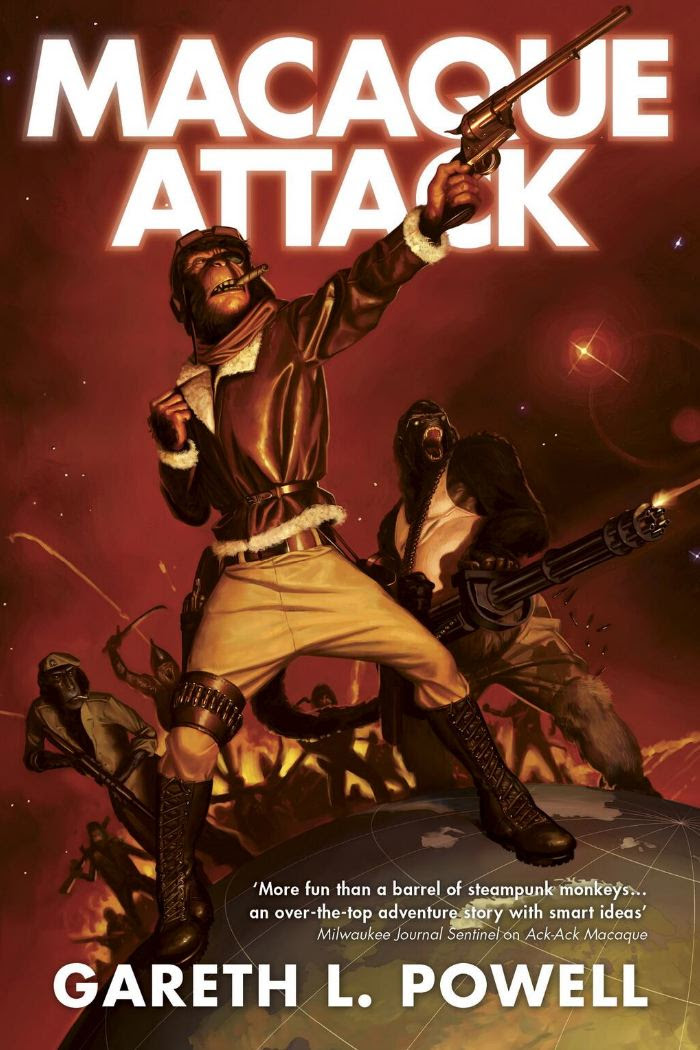 If someone hasn’t read any of the books yet what can you say that will tempt them to do so now the trilogy is complete?

GLP: People who have been following the trilogy already know that there’s a lot more to the books than just a talking monkey. The human characters are just as vital to the experience, and I tried to make them all believably flawed and interesting individuals. And, while there's all the action and adventure you could possibly wish for, the story also touches on some deeper issues, such as the way we change as we age; how we work through grief and loss; and what it means to be human in a world where consciousness can be copied and run on artificial synapses. It’s also about how a group of damaged loners can come together to form a family. The Guardian called it, “A mind-expanding cyber-thriller,” and I like to think there’s something in this trilogy for everybody, whether you’re looking for straightforward action, and interesting and unusual setting, or something a little more philosophical.

It’s been pretty much a year since I read the last one – can I just pick this one up and go or do I need to have a bit of a refresher?

GLP: The events in this book take place a couple of years after the end of Hive Monkey, but reference characters and events in both preceding volumes. So, it would probably be a good idea to look back at Ack-Ack Macaque and Hive Monkey before you dive into the new one. And if you want to get the most from the experience, I’d suggest you also read my earlier novel, The Recollection, too - as there are some surprises for fans of that book too. 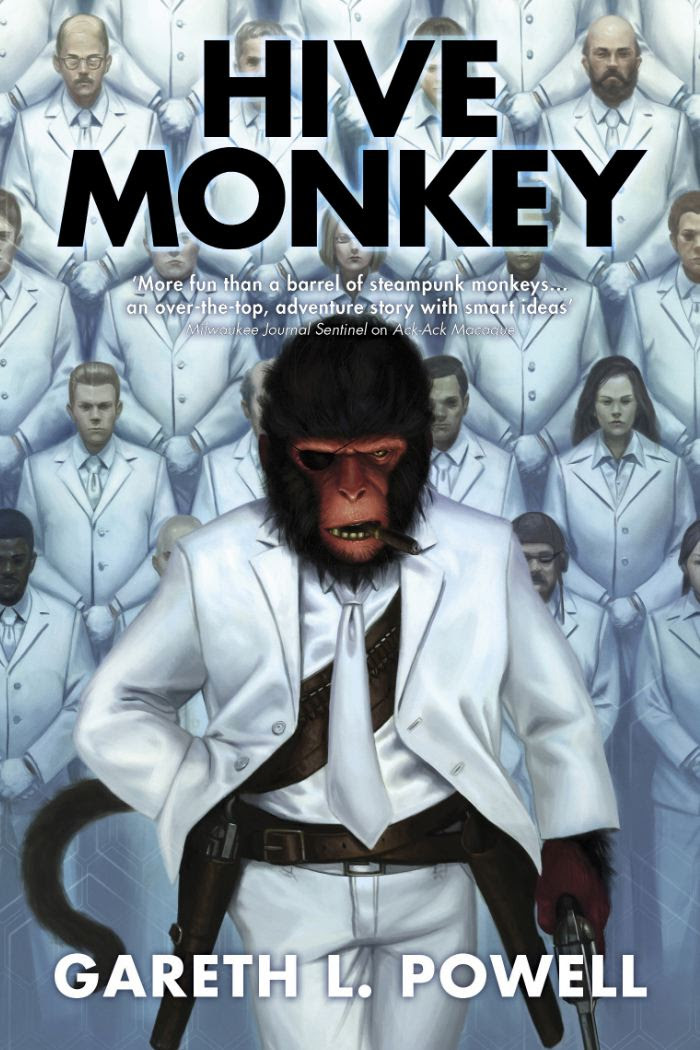 Are you sad to be waving goodbye to the monkey – or will he be back? he’s already been in a short & a comic, what’s next a radio adaptation?

GLP: It's been a bittersweet farewell. I’ve spent three years with these characters - Ack-Ackm Victoria, K8 and Merovech - and I’ve become fond of them. I’ve seen them change and grow over the course of three books, so I know I’m going to miss them. On the other hand, I have other stories I want to write, and new characters to explore. I’ve had a blast writing the monkey books, but it’s time to move on. Ack-Ack’s story has been told - at least, for the time being - and I’m very excited about the projects I’m working on now.


What did you learn about writing by writing a trilogy?

GLP: With a trilogy, you have to keep ramping up the tension. You can’t just write the same book three times. The characters have to change and grow, and the final novel has to do justice to them, wrapping up their character arcs and knotting up all the loose ends from the previous books, while simultaneously taking the story to a whole new level. 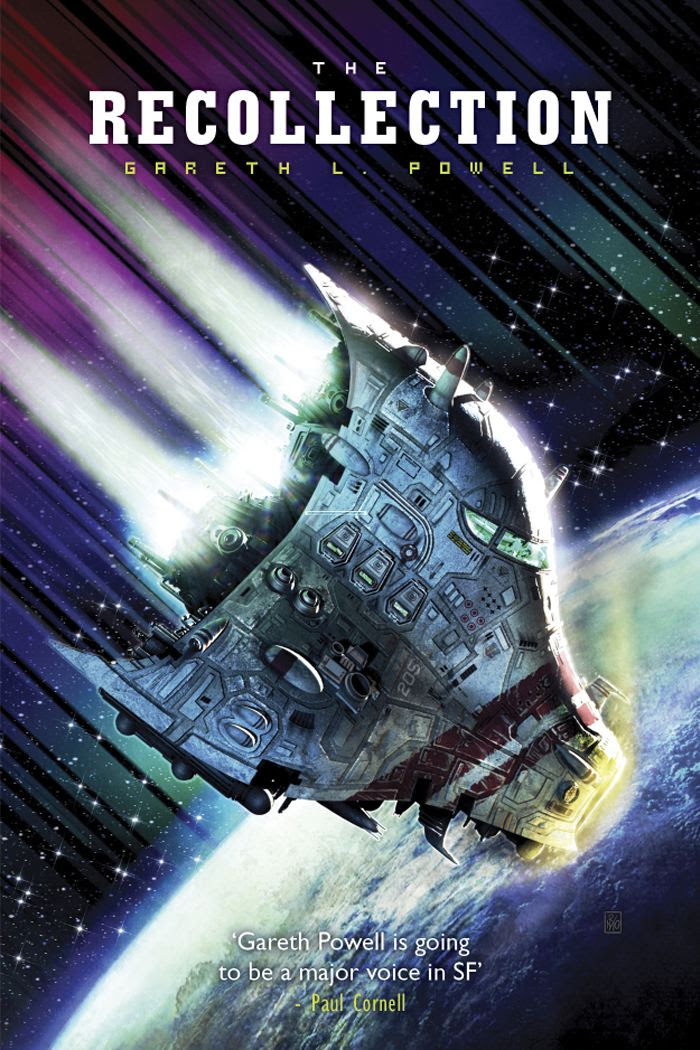 Would you write another trilogy? If not why not, if so why so?

GLP: The needs of the story determine its length, and some are naturally longer or shorter than others. If I find another tale that needs to play out over the course of three books, I’ll gladly write it!

Why do you think three books works well as a series?

GLP: I’m not sure. Perhaps it’s related to the classic three act structure. The first book introduces the players and their world; the second expands upon the first and introduces a twist; and then the third brings it all to a satisfying conclusion.

What’s next for you?

Apparently you’re going to be wearing a monkey suit to the launch? Tell us why & what you feel about this?

GLP: When I posted the cover art for Macaque Attack on Twitter, I rashly promised that if the picture got over a thousand retweets, I would attend the launch dressed as a monkey. It did, and so I have to make good on my side of the wager. I have the costume all ready, and it should be fun. Hopefully people will be laughing with me as much as at me. 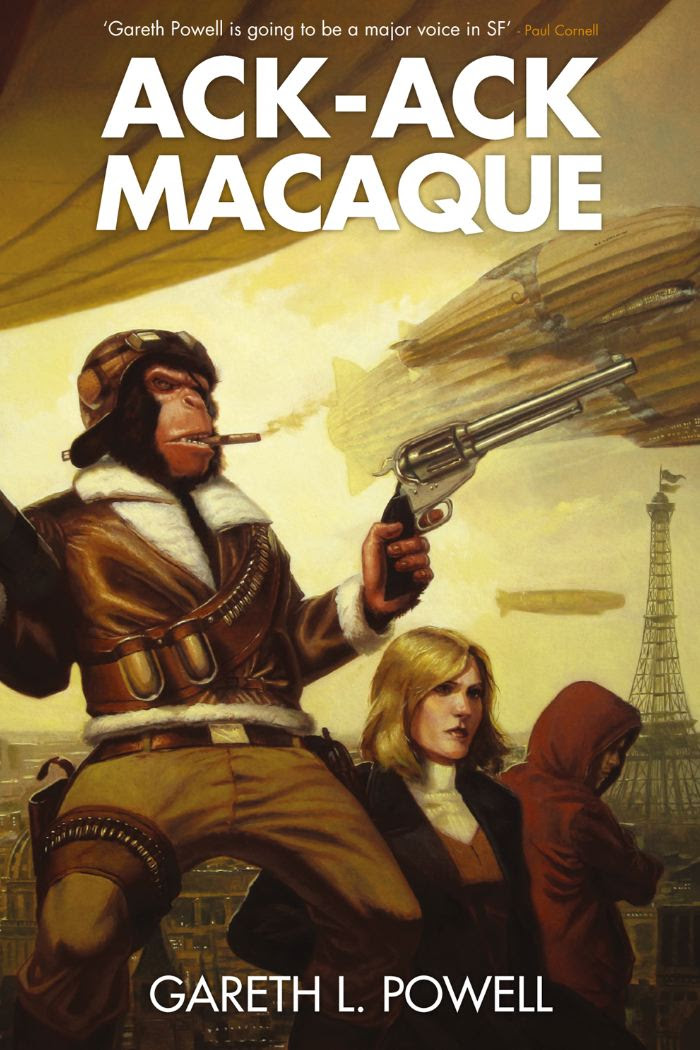 Talking of launches – where & when can people see you?

The following dates have been confirmed:

GLP: Read as many books as possible, both within and outside of your intended genre. See what’s been done before, and how it’s been done. Find out what turns you off as a reader and avoid including it in your books. Read everything, and keep writing away until you find your own voice.

Many thanks to Gareth for dropping by - the reviews for all three books are below.

Overall - As with the first book there is a cinematic feel and I could totally see this as an anime film. It feel it’s too long to wait for the third book!