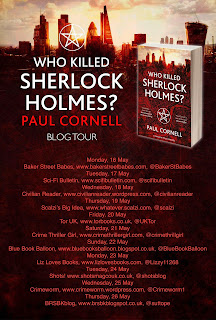 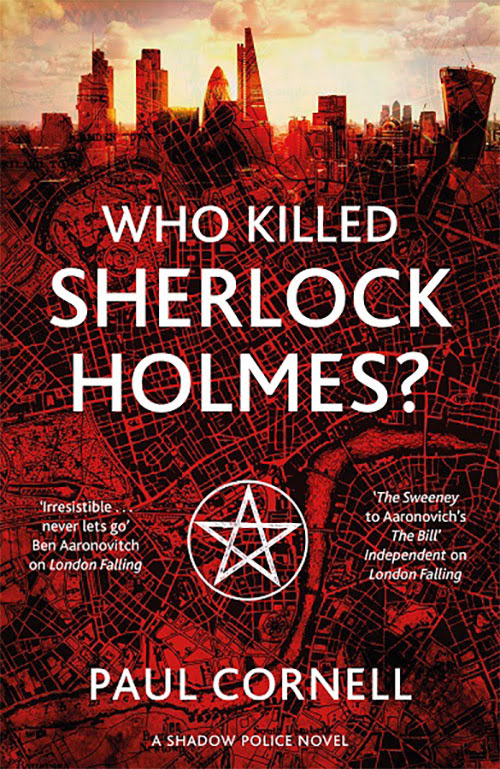 The exciting thing about using both real London lore and 'real' occultism in my Shadow Police books is that real detail often provides a flavour which made-up detail lacks.  It's as if a point about actual occult practice that one has found in research rather than one that's been dreamed up has already been through some evolutionary sifting, and has found to be fit enough to continue as part of London's retold mythology.  I'm sure that a skilled writer is capable of roughing up the edges of any fact to the point where it feels fractal enough to pass muster as genuine, but human beings are very good at spotting when an idea has been lived in for a while.  So one might as well do the research and snap up any gems missed by previous urban fantasists.  Unfortunately, I also think 'for a while' isn't actually very long, which is why much of what passes for British pagan history only goes back as far as the 19th Century.  The British seem very prone to deciding that some folk artist's decision to wear horns for a parade in 1922 must indicate a surviving tradition from before Roman times.  The Irish certainly have some of those.  We can't honestly put our hands up for any.  It's as if people can tell when a fact is newly-forged, but then love to use their own storytelling skills to swiftly age it. 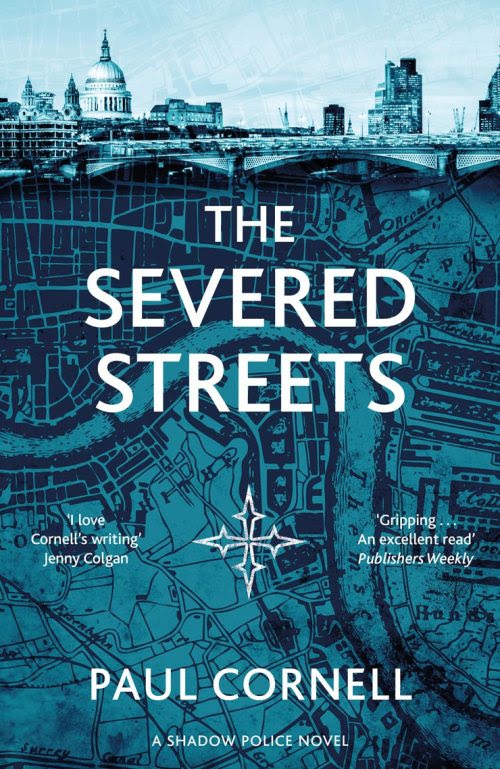 I have some personal experience in these matters, having been a Wiccan in my college years.  I'd recommend it to anyone.  These days I'm more mainstream in my religious impulses, but I still love that collection of practices and beliefs, thrown together as it was in a very shall we say, Anglican, way?  So while my atheist police officer who's attempting to understand magic, Kev Sefton, is very different to me in some ways, he has that central interest that connects me to him.  My central characters each have a different relationship to the dark magic of London, from DI Quill's exhausted desire to shove it into normal police practice, to DS Costain's almost puritan fear of what it might mean for his dodgy ways, to Lisa Ross feeling that she's been wading in this stuff from before she knew what it was. 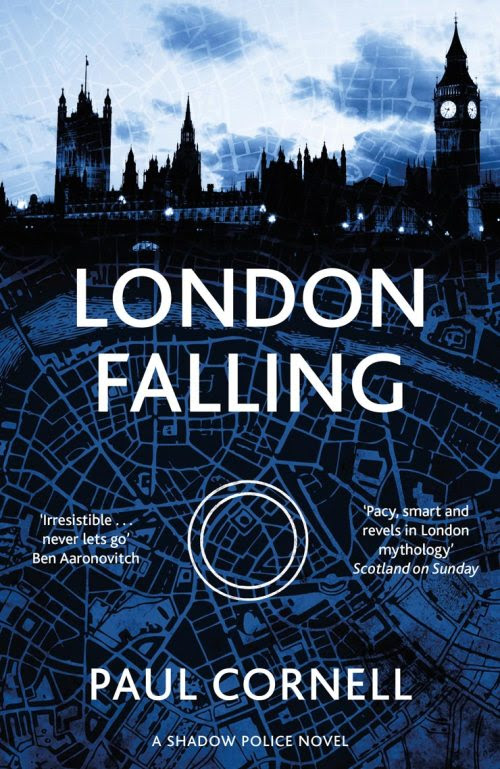 In Who Killed Sherlock Holmes?, the third book in the series, out now, our heroes find one of the 'ghosts' that London remembers into life, this being the fictional character Holmes, lying seemingly 'dead' in the Museum at 221b Baker Street, where Londoners feel he should always be found.  They have to work out what it means to kill a ghost, why Holmes was targeted, and if it has anything to do with three different versions of Holmes being filmed in the city at the same time, or with a spate of crimes where the deeds of the Conan Doyle short stories are being re-enacted.  Brought to bear is some fond satire of the modern Holmes industry, but along the way we once again trip over a lot of London lore and occult practice, some of which is 'real'.  All of it, however, is true.

Go check out the first two books if you haven't already - and get ordering Who Killed Sherlock Holmes
Posted by Unknown at 00:41