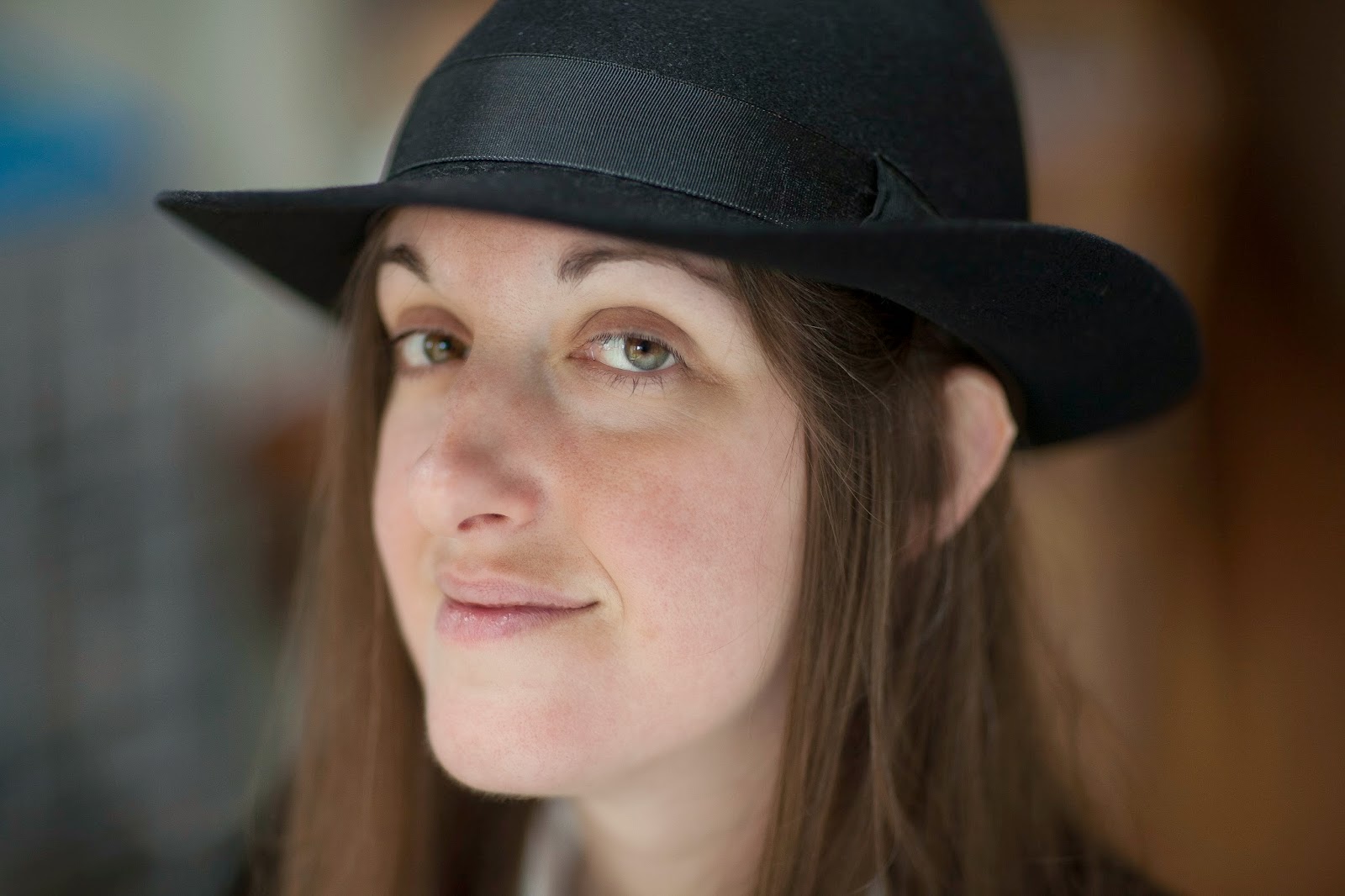 Frances Hardinge was brought up in a sequence of small, sinister English villages, and spent a number of formative years living in a Gothic-looking, mouse-infested hilltop house in Kent. She studied English Language and Literature at Oxford, fell in love with the city's crazed archaic beauty, and lived there for many years.

Whilst working full time as a technical author for a software company she started writing her first children's novel, Fly by Night, and was with difficulty persuaded by a good friend to submit the manuscript to Macmillan. Fly by Night went on to win the Branford Boase Award, and was also shortlisted for the Guardian Children's Fiction Award. Her subsequent books, Verdigris Deep, Gullstruck Island, Twilight Robbery, A Face Like Glass and Cuckoo Song are also aimed at children and young adults. Her seventh book, The Lie Tree, is coming out in May. 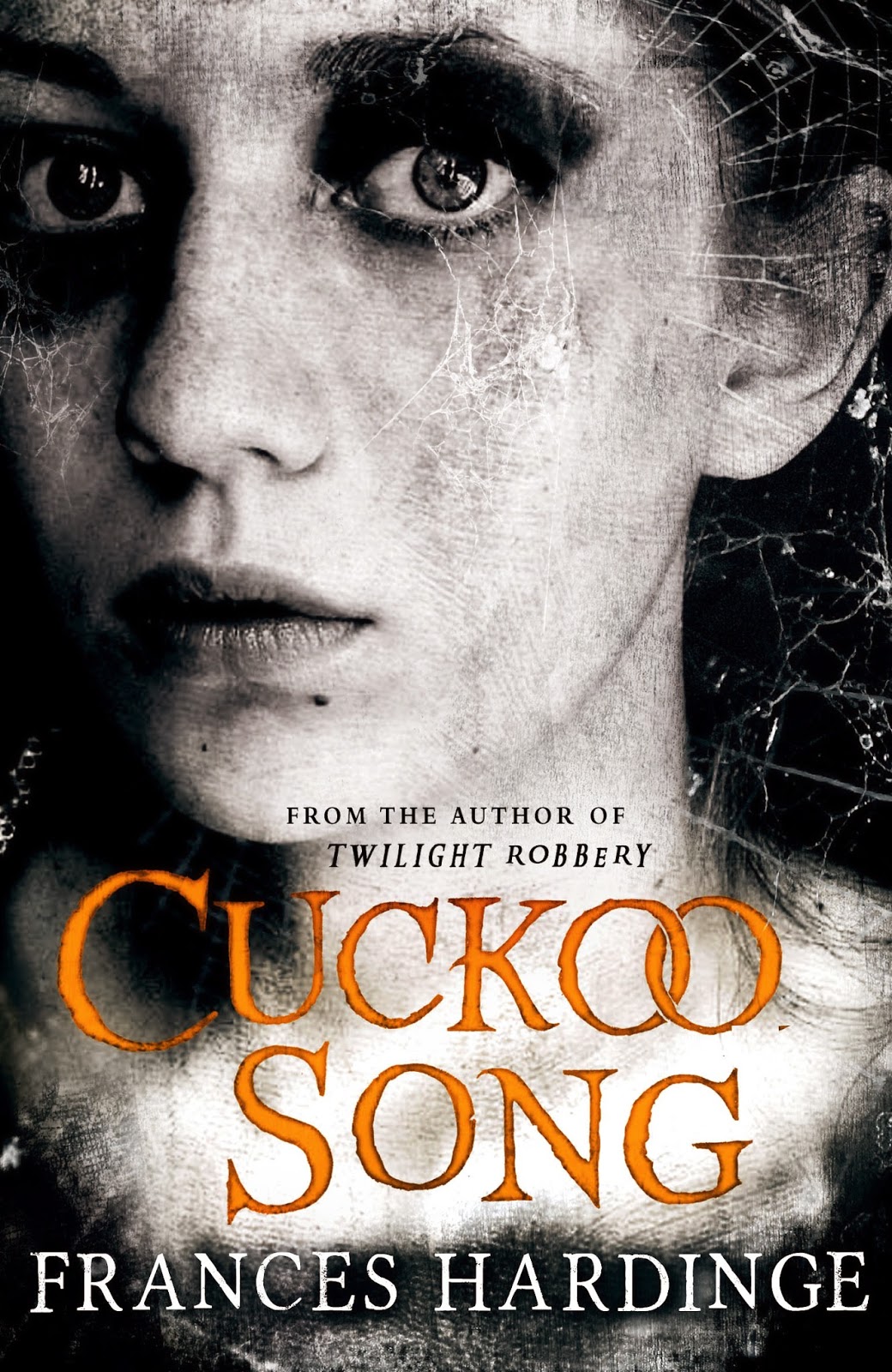 My one line summary is "very strange children's books". Since nobody seems quite sure whether I'm middle grade or YA, I describe them as "for age 10 plus, but in some cases quite a lot of plus." When I start explaining what my books are actually about, the other person's expression of polite interest generally starts to seep into panic.

What are you currently working on (apart from this interview of course!)? Tell us a bit about the book coming later this year.

My next book is The Lie Tree, which is set in 1868, and follows the attempts of fourteen-year-old Faith to investigate her naturalist father's mysterious death. It's a tale involving murder, revenge, postmortem photography, paleontology, gender, deception and an eerie plant that may or may not be supernatural.
Do you have a set writing process, if so what is it?

Where possible, I try to keep to a nine-to-five schedule, but this doesn't always work. I have lots of respect for authors who keep to a rigid daily routine, write for the same hours and produce X number of words a day, but I can't manage that level of self-discipline. There are days where I write like fury, and days when I realise I need to go for a ten mile hike just to help me work through the plot knots. I usually find that I'm most productive just before I'm due to attend one of my writer's group meetings. Nothing motivates me like a deadline.

You have some information about short stories on your bibliography - Do you write a lot of short stories? Do you prefer the long or short form? How do you feel about Flash fiction?

Until my late twenties, I focussed on writing short stories rather than novels. A lot of them were quite long short stories - once I had a concept my brain always wanted to explore it properly. Writing to short story length comes quite naturally to me, and I still like to do it from time to time, but now I'm hooked on novel-writing. It offers so much more room to chase my ideas in different directions.

"Would you like this enormous pizza?" (The answer is 'yes'.)
Who would you say were your greatest influences as a writer?

My parents probably count as 'influences', since both of them read to us, encouraged us, and covered the house with books. In terms of writers that have influences me, as a child I loved Susan Cooper, Alan Garner, Leon Garfield, Catherine Storr, Lewis Carroll and Richard Adams, amongst others. My introduction to science fiction was Nicholas Fisk, and I loved the way he took on dark and complex concepts without patronising his child readers. As a teenager I was introduced to Douglas Adams and the late, great Terry Pratchett, in both cases a hugely liberating experience. They gave me permission to let me own somewhat bizarre sense of humour off its leash. I also have a soft spot for Victorian novelists, particularly Wilkie Collins.
Not all my influences are literary. I suspect my enthusiasm for film noir, Hitchcock and 1940s murder mysteries may also have bled through. 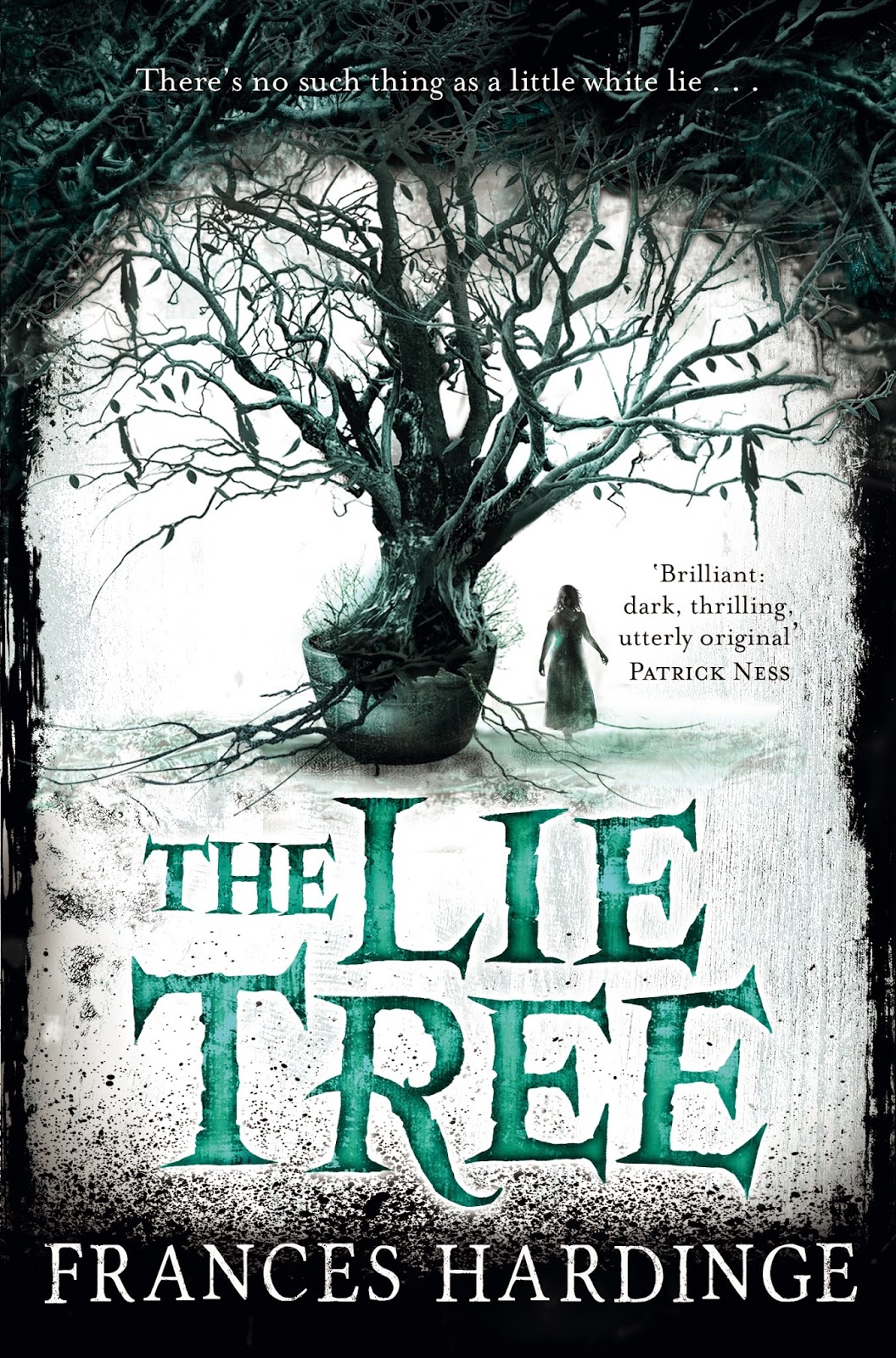 The short answer is, "the easiest parts and the hardest parts".
Some chapters simply fell into place as I was writing them, so I still have a sneaking fondness for them. I had this experience with chapters "E for Extortion" in Fly by Night, "Thief of Threads" in Gullstruck Island and "Saint Yacobray, the Rider of the Horse of Bone" in Twilight Robbery.

Then there are the sections that I wrestled with for ages, pouring time into spider diagrams and brainstorming documents, and beating my head against dead ends where the plot almost worked but had small, fatal flaws. For example, in Twilight Robbery, there is a tangle of duplicities that can best be described as a 'quadruple cross'. Plotting this out so that each of the colliding schemes was plausibly practical took a surprising amount of time, and I'm still happy that I got it to work!

If you could be any character from one of your books who would it be and why?

There are days when I would like to be Saracen, the homicidal goose. He lives in a straightforward world where all obstacles are surmountable/breakable, even the annoying, tall, loud, bipedal ones.
Saracen seems to be the most popular character I've ever created, so I suspect others feel the same way.

Who are you currently reading? Who would you recommend us reading?

At the moment I am reading Tom Pollock's Skyscraper Throne trilogy. It's London-based YA urban fantasy with a lot of freshness and verve. I've just finished the second book, and I'm about to start the third.
As for my current recommendations, those are very much coloured by the fact that I've just been helping out as one of the judges of the Kitschies Awards. Frankly, I think that all the novels on the Red and Golden Tentacle shortlists were pretty amazing.