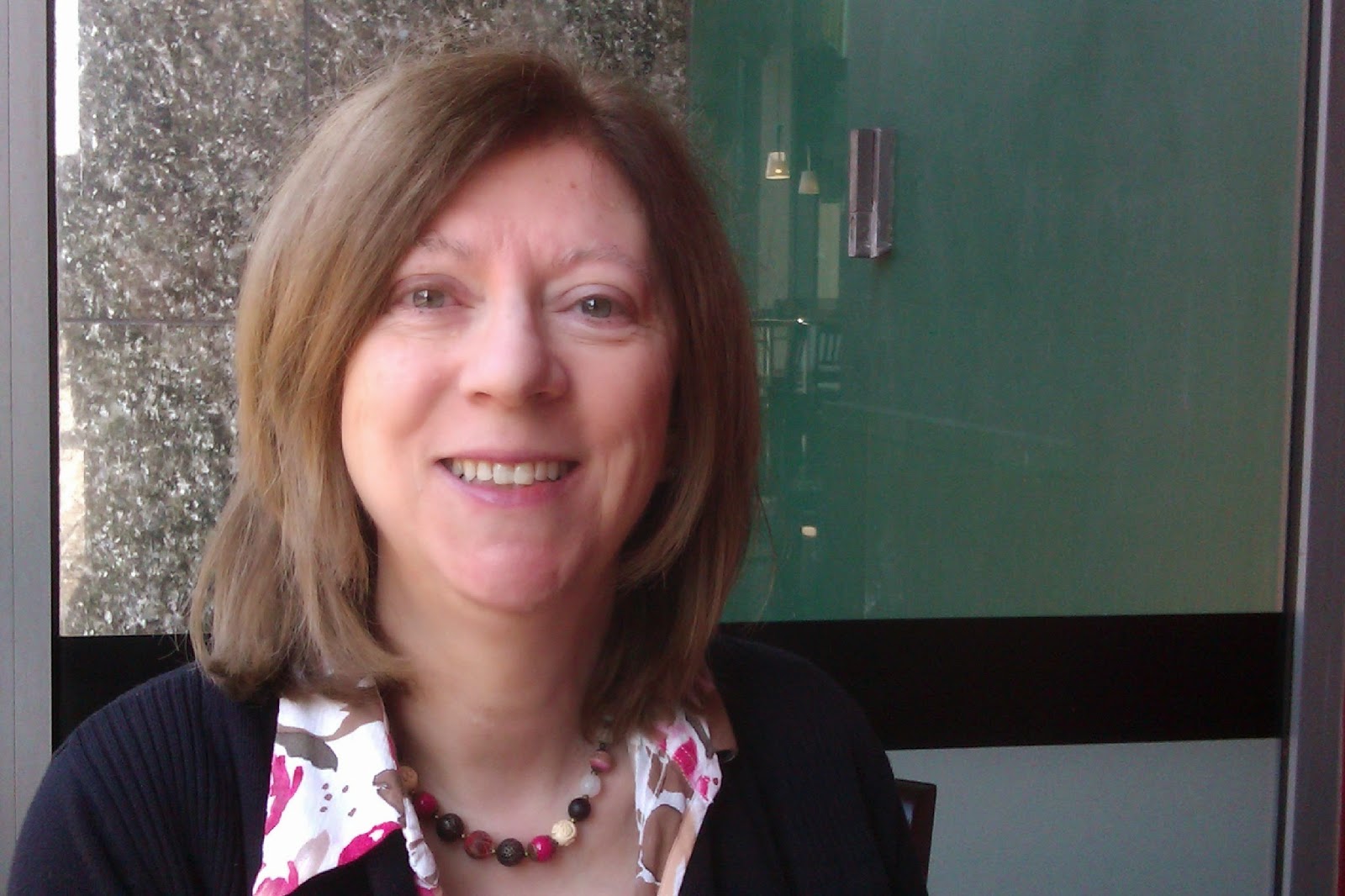 Sarah Ash read music at New Hall, Cambridge for four years, studying with Robin Holloway and John Rutter for her finals. Her interests in music and drama led her into teaching where she has been lucky to work with many dynamic and talented young people.
Although she had co-written several musicals for young performers, she decided in 1991 to concentrate her creative energies on her other passion: writing. Having been shortlisted in the final ten of the Guardian Children’s Fiction award for a – still unpublished – fantasy The Mabinogion Mice, her breakthrough came in 1992 with the publication in Interzone of the short story ‘Moth Music’.

You can find Sarah on the web here: http://www.sarah-ash.com/

Sarah has popped into the Bristol Book Blog to talk about Historical Fantasy.

Is Historical Fantasy a cop-out for fantasy writers (no secondary world-building required, it’s all there in the history books already) ? Or is it a unique way to explore a historical period or a significant figure in ways that authors like Hilary Mantel or Bernard Cornwell can’t exploit as they have to ‘stick to the facts’? (Although, it’s often been argued that all fiction set in the past is fantasy to some extent as the genre involves an author imagining themselves inside the heads of ‘real’ people.) 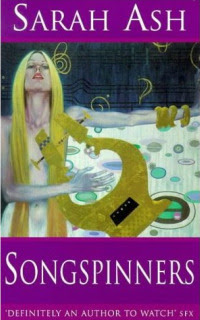 I’ve always loved reading historical fiction and still count Rosemary Sutcliff and Mary Renault among my favourite writers. Their feats of historical imagination in works like Sword at Sunset (Sutcliff) and The King Must Die and The Bull from the Sea (Renault) inhabit that misty middle ground between legend and historical fact; Sutcliff explores the life of a Romano-British Arthur and Renault tackles the story of Theseus and the Minotaur, basing it at Knossos on Crete. In the mid-twentieth century when those novels were first published, gritty realism was ‘in’, novels by Angry Young Men stole the literary headlines and plaudits and writing fantasy for adults was largely frowned on as being both irrelevant and escapist. So there was no magic in these historical novels as such, rather the presentation of a possible origin story around which legends soon arose. How fashions have changed in half a century!

I learned – the hard way – that writing kosher historical fiction – the kind where you imagine what happened in the gaps between the factual information (letters, documents, etc.) – can go horribly wrong when ‘new’ information is unearthed after you finish the novel. Nowadays the internet offers such a wealth of information at the fingertips that those faraway days of trekking from library to library seem like a memory from the Dark Ages. It took so long to ferret out obscure facts and track down documents... 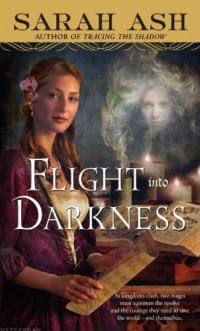 The first historical novel I wrote was based on real people but I could find very little in the way of concrete facts on which to hang the story. In those pre-internet days I had to go to the British Library to do research and I spent wonderful times in the old domed Reading Room toiling through obscure and ancient volumes in French. But, even though my French improved, I gleaned very little in the way of new material, so I set to and wrote the novel anyway, making up all the missing bits (as you do).

While the novel was ‘doing the rounds’, we happened to be in Brittany on a wet holiday and left the camp-site to go into town to find distractions for our two bored little boy. What should I find, but a brand-new book on my chosen subject with archive material that had recently come to light. And, you guessed it, the bits I had made up were way off the mark. Charlotte-Anne de Chanlecy, my heroine, had never been in Paris in her teenage years, her first husband had not been an old lecher at all but a dashing war hero who had died of his wounds etc. etc. No quick rewrites were ever going to fix those problems! So I mourned my historical novel and put it aside, consoling myself with the fact that maybe one day I could return to it, maybe describing it as alternate history… 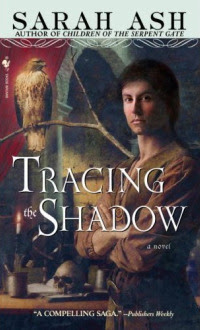 My inspiration, Alexandre Dumas, was far from accurate in his historical novels. ‘The Three Musketeers’ takes place between 1625 and 1628, culminating in the Siege of La Rochelle. Dumas artfully explains that he has verified the facts in the novel by discovering the obscure ‘Memoirs of the Comte de la Fère’ (sending countless readers to the Bibliothèque Royale on a fruitless search). In reality, he had used the fictional ‘Memoirs of d’Artagnan’ written by an ex-soldier who may or may not have met the man himself. These pseudo-memoirs are much more accurate in their dates, starting around 1640 at the end of Louis XIII’s reign, when – it is conjectured by some scholars – the real Charles d’Artagnan may have begun his military career. So the ‘real’ d’Artagnan could not have been at the Siege of La Rochelle; he was still a boy in Gascony.

Nowadays, we demand a far greater degree of factual correctness in our historical novels and were Dumas writing today, his novels might well be described as Alternate Histories. And if he’d given the musketeers winged horses and the beautiful villainess Milady had been a vampire (Dumas’s descriptions come close!) the novels would have become Historical Fantasies… (see Pierre Pevel below). 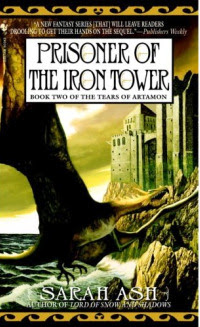 However, I don’t want to give the impression that creating historical fantasy is just an excuse for dressing up in cod-period clothes and re-creating on the page some scenes you saw in some old movie or TV series – there’s no place for lazy writing here! On the other hand, the best historical fiction wears its research lightly, so there’s no need to regurgitate all your notes; if readers want facts, they’ll go to the non-fiction shelf. So, let’s say that your story’s set in fifteenth century Wales during the Wars of the Roses (what might have happened if Henry Tudor had drowned on his return voyage to challenge Richard III?). And talking of Richard III, the recent DNA revelations (blue eyes, fair hair) when we’re most used to imagining him with dark hair and eyes (Lawrence Olivier film version?)  illustrate what a minefield the whole issue of historical accuracy can be.

My solution? To set my fiction in an invented world which, although similar to our own in some ways, is utterly different in every other respect. Even though ‘The Tears of Artamon’ series is set in a nascent age of reason, the scientific advances are described as alchymy, and intruders from heaven and hell, in the form of Winged Guardians and Drakhaouls, still wage their eternal war in the world of mortals. But no sooner had I begun to write ‘Artamon’ than I realized that, in creating my own history, I would have to establish my own timeline and stick to it rigidly. I had to establish firm dates to ensure that momentous events, like the destruction of the Francian fleet by Prince Karl the Navigator, took place at a fixed point in time (eighteen years before Gavril Nagarian becomes Drakhaon of Azhkendir, to be precise). I was kidding myself when I thought I could escape the rigour of working within historical facts! 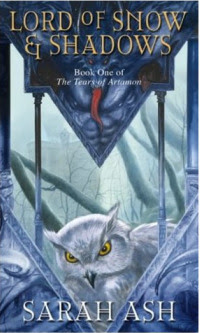 So by all means, immerse yourself in contemporary memoirs, diaries, documents, maps – it’s your passion for that historical period that’s started the whole project, after all – have your fun, but then internalize it all and only bring out those fascinating nuggets of research when they’re genuinely relevant to the story you want to tell.

A few personal recommendations from this very wide-ranging genre:

The Cardinal’s Blades trilogy by Pierre Pevel (translated by Tom Clegg) Gollancz
Pevel  presents us with a seventeenth century France in which magic and dragons exist. This is a truly swashbuckling story which wittily evokes the fast-moving dialogue of Alexandre Dumas whilst depicting the ‘other’ side, Cardinal Richelieu’s blades. (Look out for cameo roles of Dumas’s Musketeers!)

The Court of the Midnight King: a Dream of Richard III  by Freda Warrington, now available as an e-book, is a very ‘different’ and imaginative take on the life and times of Richard III by a gifted author whose writing is steeped in folklore and legend.

The Porcelain Dove by Delia Sherman takes us to France again, this time in the eighteenth century, and to a village far from bustling Paris where local superstitions and customs affect a well-born family and their servants in unexpected ways. Delia Sherman evokes the period with exquisite attention to the little details of everyday living that bring her characters vividly to life.

Jo Walton writing at Tor.com in 2009 offers her own fascinating perspective on the topic:
http://www.tor.com/blogs/2009/07/what-is-historical-fantasy-anyway

Part of this article originally appeared in Spectre Pulse in 2008

Many thanks to Sarah for this fascinating look at Historical Fiction. Please do go and check her books out!
Posted by Unknown at 02:55