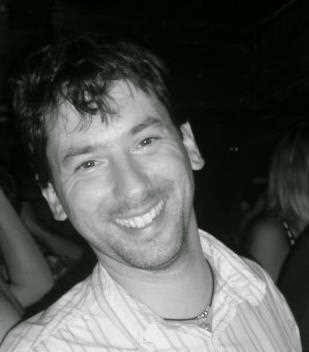 Stephen Blake lives in a small seaside town in Cornwall where he plans, plots, exaggerates and occasionally writes. He’s had his work published in the anthologies ‘Airship Shape & Bristol Fashion’ and ‘Avast, Yes Airships!’ He is a regular contributor to ‘Far Horizons’ e-magazine. This summer he will have a number of stories published in the children’s anthology, ‘The Adventures of Dayton Barnes’.


He can be found on twitter as @UncannyBlake, on his blog www.stephenblakesblog.com and on Facebook www.facebook.com/stephenblakeauthor.
Steve has dropped in to talk about the different words we use... 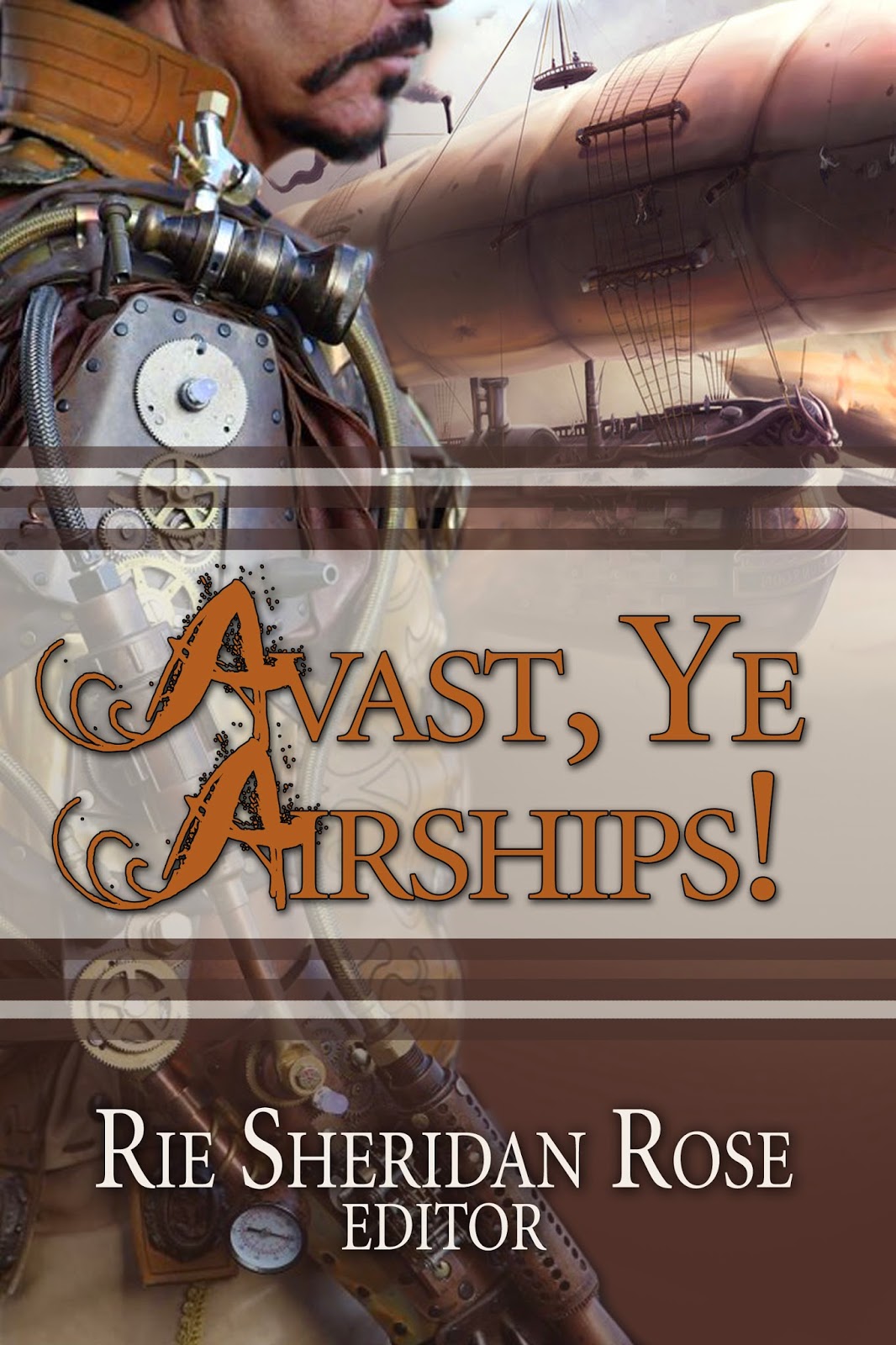 The words we use

I’ve been fortunate recently to have had a few submissions accepted for anthologies. The difference to previous acceptances is that these ones have been accepted by American editors.

It is fascinating to me how differently we use the same language – English.

For ‘Avast, Ye Airships’ I set my story in Victorian England. My editor had me change the spellings; favourite is favorite, honour is honor, harbour is harbor, etc, etc.

No problem so far. The one that surprised me was a part of the story where I describe a sword fight. I used the phrase, ‘a swathe of his blade’. My American editor told me she’d never heard of the word and had had to look it up. She was certain the American audience would never have heard of the word either. So ‘swathe’ became ‘slash’ and eventually I re-wrote the whole scene anyway.

I was really quite surprised by this. I’m not one to use words to feel intellectually superior to someone. I don’t want a reader to have to reach for the dictionary whilst reading one of my stories. But still, ‘swathe’ -  it isn’t that kind of word is it?

I started working on stories for a children’s anthology. ‘The Adventures of Dayton Barnes’. The idea was to encourage young American boys to pick up a book and read. In a very helpful move the editor has set out a series of restrictions on what is effectively a shared world. Added to that, she listed some phrases the main character will use. I’m fine with ‘Yep’, ‘Nope’, even ‘Well blow me over’, whilst seeming forced it is still okay. However, for the life of me, I have difficulty typing, ‘Y’all’. It’s not something I ever hear anyone say and if I did I’d assume they were taking the mickey.

This got me thinking further about words we speak locally. I’m from Cornwall. It’s not just for the tourists but we really do say, ‘Dreckly’ (directly). It really is the answer you give when someone asks how long you are going to be or when something will be finished.

Whilst at a B & B on the Isles of Scilly one 5am I was asked by one of my fellow marathon runners how I was. “Tired,” I said, “but doing my best not to be teasy.” I thought nothing of it but she laughed heartily, telling me she only ever heard that word when she came to Cornwall. I was really surprised. I assumed the whole world used the word ‘teasy’ when describing someone who was a bit agitated or irritable. We even sometimes use the word ‘scratchy’ instead.

I know that when I wrote a story for Airshp Shape & Bristol Fashion I tried to put some ‘Bristolian’ language in there (Brizzle) but decided against it for fear of getting it very wrong.

So this is certainly not an Anglo-American issue. It permeates throughout the British Isles. Is there a word that is said in your area or country that would mean nothing to the rest of the English speaking world? And isn’t it tempting to squeeze it in a story and try and make it a part of everyday speech for everyone?
Posted by Unknown at 01:26