Bryan Koepke is the author of Vengeance 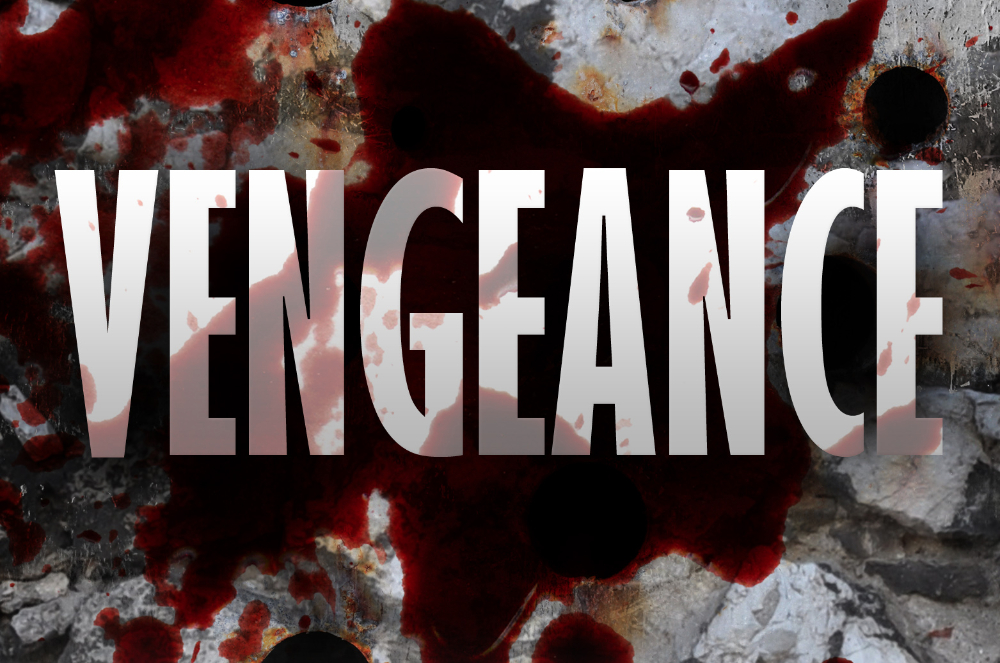 He's dropped in to talk about writing thrillers

When I was a teenager I’d sometimes watch a television show titled - The Joy of Painting.  The show’s host, Bob Ross, would start with a blank white canvas, a wooden palette stained in a rainbow of colors, and a tray of paintbrushes.  As he talked to the television audience he’d apply layer after layer to his easel.  Soon fluffy white clouds would take shape in a bright blue sunlit sky.  Then he’d apply a streak of brown moving upward, change to a different brush, dab at some paint, and after adding a few dabs of green there’d be a tree.  He’d repeat this process several times all the while talking to his audience and in his mind dreaming up what he’d paint. Slowly out of the white canvas a forest of trees would come into existence.  Next the artist would paint a small cabin, a lake, some ducks, and finally a majestic mountain range would all take their place on his ever-changing work of art.
For me the craft of writing a thriller novel is similar.  I start with a central story idea.  Then I add my hero Reece Culver, and his sidekick Haisley Averton – all the while drawing from the character sketches I’ve built for both of them.  I write fast and furiously, and each night I think about the story I’m creating.  Sometimes I’ll eve dream about a particular scene or chapter.  Then I add more characters, another subplot, and another dimension of the story.  Layer by layer I build my novel – each time adding depth, tension, and a dash of mystery.
Occasionally I’ll awake from my slumber and while I blink my eyes welcoming the new day my thoughts will travel to a completely new layer I’ve dreamt up the night before.  With a fresh cup of coffee on my desk my fingers will touch the keys of the keyboard and transform these thoughts to paragraphs in the story.  Along the way I’ll use the tools I’ve learned in my craft outlining the scenes and chapters, and referencing the timeline to ensure that every sentence fits the flow of events.  Next point of view will be examined to ensure it’s consistent and doesn’t jump between characters within a single scene.
When that initial draft is complete I’ll come back through the story with my big editing paintbrush smoothing out sentences and paragraphs, choosing words, and all the while keeping my original story idea at the top of my thoughts.  With each new rewrite I’ll use smaller edits, and less and less will change until I’m satisfied that it will serve one single purpose – to entertain the reader.
If a person were there with me in my writing office watching, reading, and seeing this thriller take shape layer by layer they’d observe first hand how the writing of this genre is so much like the work of an artist painting his canvas step by step in multicolored oil paints.
This time around I’ve added layer by layer to create what will be called SABOTAGE – Book 2 in the Reece Culver Thriller series.
In this book while vacationing in the Scottish Highlands Reece Culver and his buddy Haisley Averton are pulled into the ever – changing world of Draecon International – a bubbling caldron of infidelity, corporate espionage, assassination, and a plot to destroy London’s Financial District.