Claire Fitzpatrick is an Australian journalist, author, poet, and performance
artist. She writes historical fiction, speculative fiction, and horror. Currently
studying a bachelor of Government and International  Relations, she juggles
her time between parenting, interviewing people, writing assignments, and
spends way too much time watching My Little Pony.

Pete asked me to write something short about my new publishing venture, Oscillate Wildly Press, for his blog. While I’d rather laugh at someone falling over in the street, I’m deeply humbled Pete thought my press was interesting enough to share with others.

Oscillate Wildly Press (OWP) is something I’ve had on my mind for a long time. I’m a journalist and in my final year of university. I’ve been at uni for five years (I studied a Bachelor of Business for three years before changing to a Bachelor of Government and International Relations, because obviously I’m an idiot) and while I write for several magazines, edit my own film magazine, and am a published poet and horror/sci-fi author, OWP was something I continued to put off because I thought I wasn’t talented, experienced, or knowledgeable enough. However, it’s always handy to have friends in the industry! So I rounded up a few talented people who do have experience in publishing, and I pitched the idea. Surprisingly, people thought it was a great idea.

I’m somewhat egotistical and over-ambitious, so there was never a time where I doubted my ability to start a small press, however I was afraid of the backlash and hurdles I might face. I’m a firm believer in being the best possible version of yourself you can be, even if that means putting yourself out on the edge of a cliff that you may very well fall off. What is the point of being a flower if you never truly bloom? And I have received criticism, but also support, which I am thankful for.

OWP was created to publish anthologies and one or two novels a year. So far, we have two novels we are working to publish, as well as two anthologies. I want to provide readers with stories that entertain, and at the same time say something about society and the human condition. I also want to support first-time Australian authors, and authors who live to write, and write to live.

One anthology is The Body Horror Book, another project of mine, that will feature 26 chapters on body horror from a theoretical, non-fiction point of view. I studied negation at university and like to think of myself as particularly persuasive, so authors include Greg Chapman, Kaaron Warren, Brian Craddock, Gary Kemble, Wolf Creek 2 director Aaron Sterns, and many other fantastic people. I’ve also wrangled award-winning ‘Deltora Quest’ illustrator Marc McBride, who will be contributing artwork next year. So far, The Body Horror Book is the main anthology of OWP, however the other anthology will be ‘Monsters Among Us,’ a collection of fiction from several established and up-and-coming horror writers. I’ve been thrilled and perplexed by the support I’ve received about the anthology. We’ve hit 70 submissions, with still a month to go! 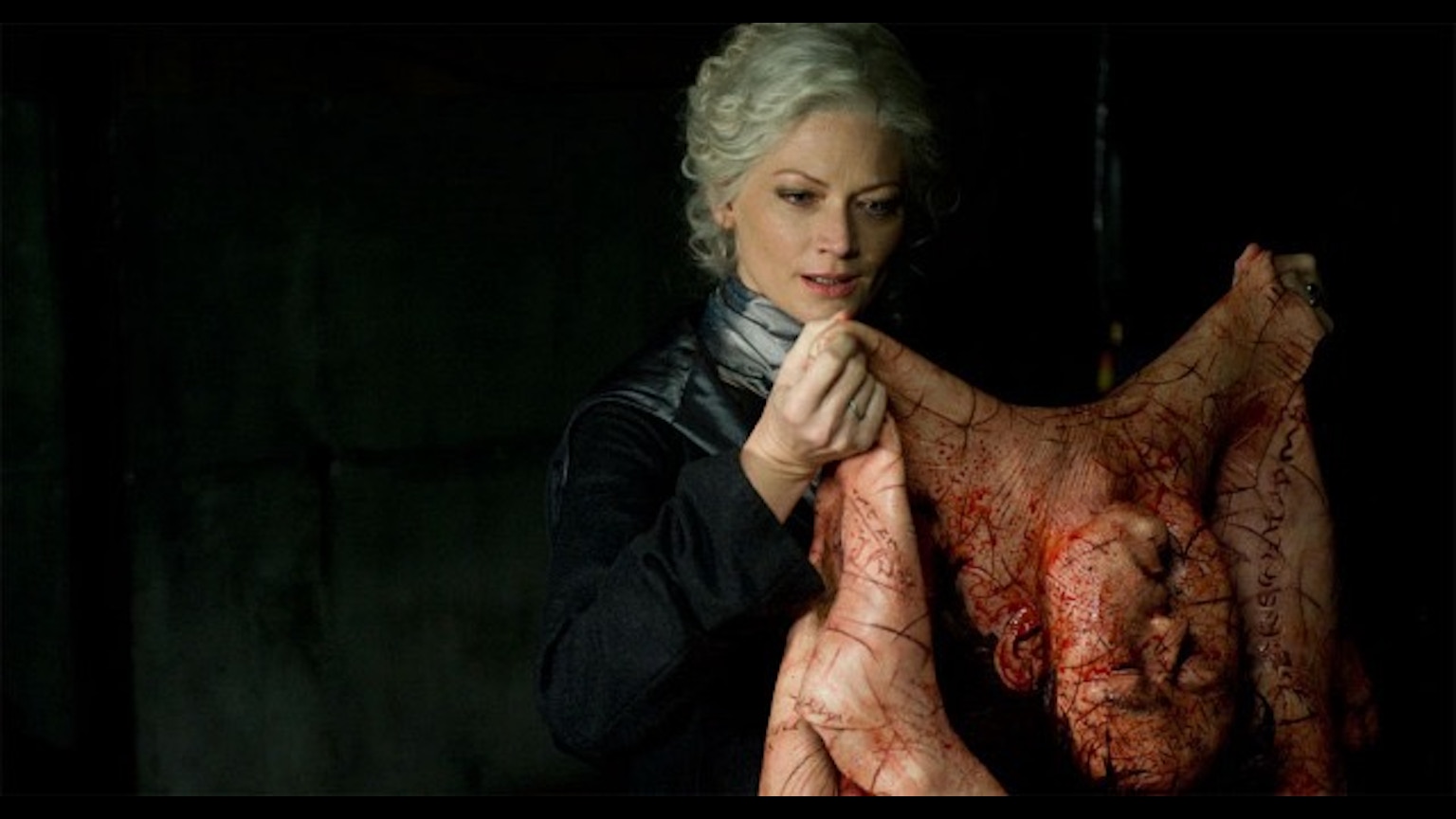 I’ll also be publishing my debut novel, ‘Only The Dead.’ Obviously, one of the questions I’ve been asked is whether OWP is a vanity publisher. We’re not. My novel was accepted by a traditional publisher, it was professionally edited for two years, then one day I stopped hearing from them. I waited for months and months, and after unanswered emails and phone calls, I checked the website and saw the company had closed without warning. I felt like all of my hard work had been for nothing. I was outraged. How dare they lull me with a false sense of hope? I received no explanation about what had happened, or what would happen to my contract. Nothing. I decided to self-publish. However, over time I realised this had happened to many more people, and I wondered how I could help them while also helping myself. Thus, OWP was born. Destruction is a form of creation, after all.

I named it Oscillate Wildly Press after my obsession with The Smiths. The song is an instrumental piece from their album ‘Louder Than Bombs.’ Morrissey supplied the title, a pun on his enigmatic hero, Oscar Wilde. In an interview, Johnny Marr said, “we did it really quickly in just one evening, but it came together beautifully.” We’ll be publishing both fiction and non-fiction in the genres of horror, mystery, science fiction, historical fiction, and the plain weird. I don’t know what ‘plain weird’ is supposed to signify. My face?! There are nine people on the OWP team, all with combined experiences in writing, illustrating, and publishing. Many are people I’ve worked with before, which was rather comforting. I know who they are, their philosophy, what ideas. We are not strangers to each other, and we all want the same thing.
I’ve run into a bit of opposition. A few people have shamed me (on the internet), condemned me, suggested my intentions are impure, secretive, that I am not who I say I am, that my years as a journalist and my bachelor degree is not enough experience. These people are all editors of other small publishers, and while at first their words were hurtful, it made me stronger and determined to succeed. It was never my intention to appear unseemly, deceptive, or misleading. Human beings gain nothing by acting in such a manner. What is the point of defaming someone’s character for the purpose of spite? All it does it suggest ignorance and aggression. The Cosmological Argument goes like this: Everything that had a beginning had a cause. The Universe had a beginning. Therefore, the Universe has a cause. Why strip away someone’s cause, the beginning of something new? Some people are just idiots. I will not apologise for my humanity, fools!

I don’t know what will happen in the future, or if OWP will be successful. We have acquired a novel by American author C.E. Robertson, which will most likely be published at the end of the year (hopefully December). What I do know is that I will publish anthologies of the highest standard, with award-winning cover artists, and will provide titles that will engage, thrill, and excite readers. I just need to finish my own damn novel! Eventually.

Many thanks to Claire - I'm very happy to say that my work will be in the Body Horror Book! As I have written a chapter on skin...
Posted by Unknown at 01:42