BristolCon continues to be one of my favourite Cons. It's perfectly formed and extremely well run. I moderated a panel, appeared on a panel, did a reading, went to a workshop, watched a bad film, rooted out werewolves in the games room, played cards against humanity, said hello to a lot of folk I've come to know over the past couple of years, performed at the open mic and made new friends. Phew! (But I got very few photographs!) 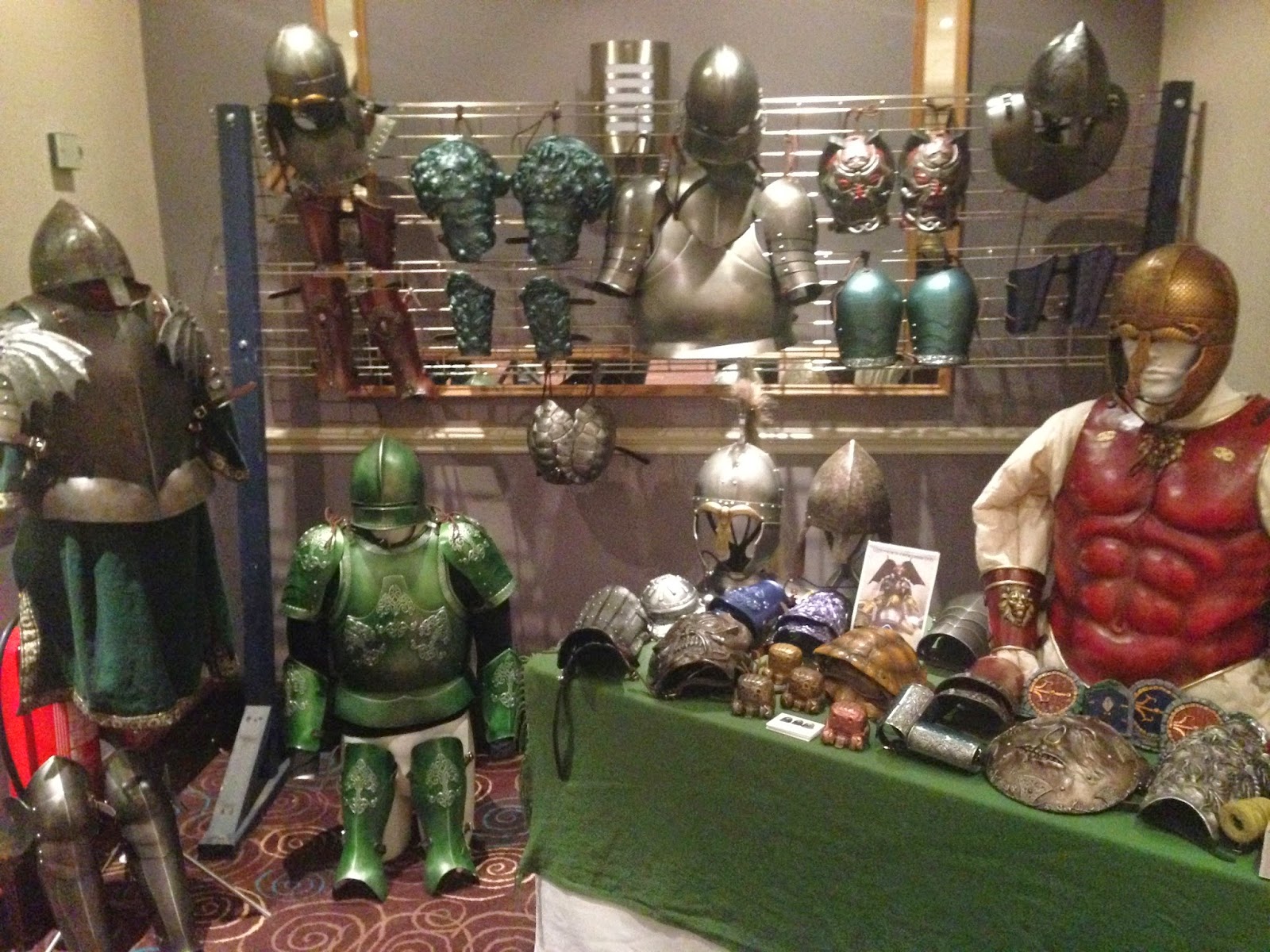 And time in the bar.

There was a very entertaining open-mic the evening before where I read my story - "Spin, spin, spin the Wheels of Justice." from the collection "Thunder & Magpies" (currently I'm biting my nails waiting to see if the publisher I sent it to will make an offer - this was the latest message I saw - "Just a small FYI. If you've subbed to Kristell Ink or Grimbold Grimkins and not yet heard, then your manuscript is being carefully considered. We're down to the 'oh-my-gosh-these-are-good-why-can't-we-have-them-all' part of the acquisition process.")

Many thanks to John Courtney Grimwood, Mike Shevdon, Sarah Ash & Jacey Bedford for being great panellists on the "Writing Historical Fantasy" panel. We discussed lots of interesting stuff - first experiences of historical fantasy, attractions of particular time periods, research (don't we all want to learn North African cooking in Africa now that Mr Grimwood said that was part of his research for his Fellaheen books!)

I didn't get time to ask about how to get into pre-20th Century mindsets or how alternative does adding magic to history make history (if we can teleport do we need to invent cars, trains and planes?). I also wanted to ask what periods had been done to death and what were under-explored and of the disneyfication of history. Ah well next time!

I very much enjoyed the Discoverability panel and nice to see Spacewitch represented on the panel. They discussed the Amazon effect, women's discoverability (a particular bugbear of Emma Newman) and there was a general consensus that book bloggers help, but have a limited audience, and that there needs to be a level of curation rather than algorithms that only work at scale.

I went to the "Common writing problems Q&A" where Snorri Kristjansson gave us an interesting and entertaining analogy between writing and making a chair. If your chair has a big spike in the middle it may not be the best chair ever made, if it's green some people may like green or may not but it doesn't mean it's a badly made chair. Perhaps you had to be there! There was also a fascinating discussion about writer's block by Gareth L Powell

After an irritating lunchtime (The cafe under St Mary Redcliffe - got meals wrong, spent a long time to serve us etc) I spent a useful hour in the company with Jacey Bedford in the "How to get an agent" workshop. Lots of great advice and places to look like Miss Snark & Pubrants amongst others. I came away with a handout and the beginnings of a plan.

Other panel highlight was "Sex or Death" where Kevlin Henney had a bunch of statistics from his around 100 short stories. Overall outcome? We are more afraid of putting sex in stories than we are death. After the panel Stark Holborn roped Snorri Kristjansson into helping her do a reading by reading one half of the dialogue. That worked really well and I may steal, sorry borrow,  the idea in the future!

The only other reading I managed to catch was Roz Clarke even after promising myself I'd get to more this year. I'm not sure about readings at Cons, they don't appear to work very well, but I'm not sure what the fix is. The only time I've seen full readings of, let's say less well known names, is at 9 worlds with their "New Voices" where each writer probably brings in a couple of people.

I also appeared on a panel - but wasn't hugely happy with my performance, I think I do better as a moderator than a guest. It was well moderated by Pete Newman and was about "Writing Non-human characters." I did manage to crowbar a reference to the Fundsurfer in though. 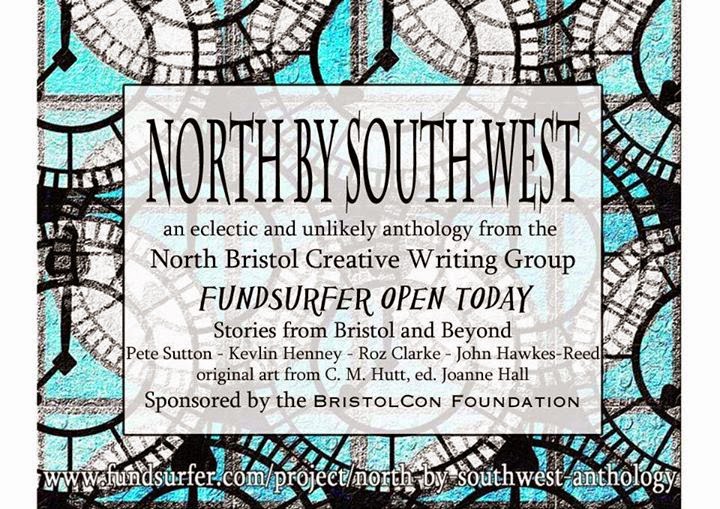 I also did a reading from "Seven Deadly Swords" my novel that is out with beta readers currently. It seemed to go down well to the few people that turned up.

The evening was spent in socialising, gaming and watching "The Uninvited" a film shown by the fantastic Bristol Bad Film Club which is about a cat that's escaped from a genetic research lab and is taken aboard a yacht bound for the Cayman islands. Needless to say it runs amok. Bonkers plot, "special" special effects and "interesting" acting. A good laugh. I hope BristolCon invite the Bad film club guys back next year too.

I had a fantastic time and will definitely be going next year. How do they fit so much awesome into one day?