Now that North by Southwest is imminent I've asked the contributors to provide me with a guest post each.

The first is from Ian Millsted 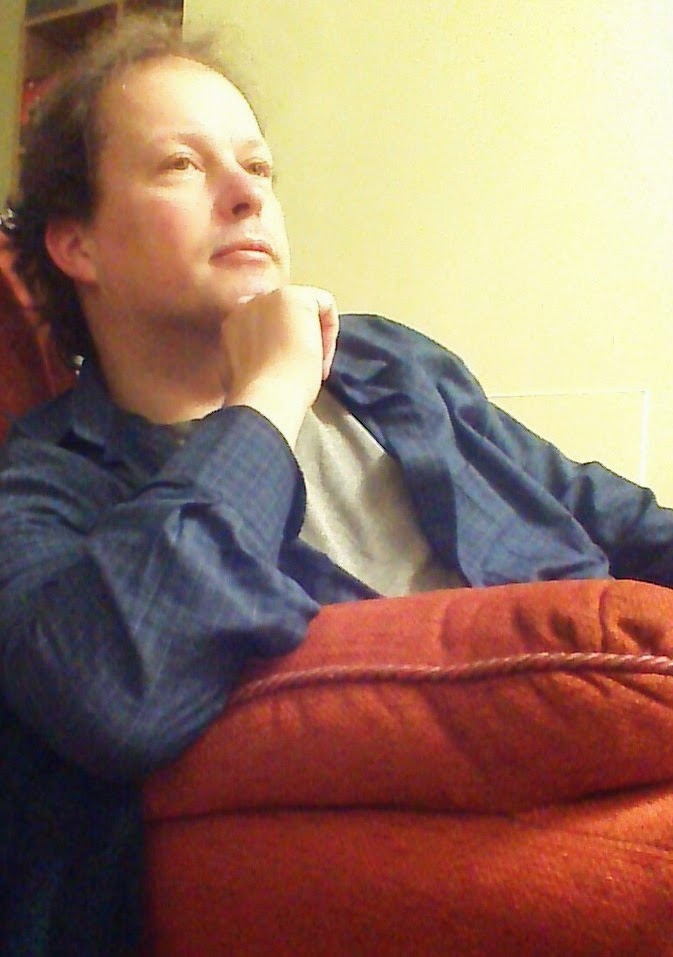 Ian Millsted is a writer and teacher who lives in Bristol with his wife and daughter. His fiction has appeared in the likes of Airship Shape and Bristol Fashion and Colinthology. He has been short listed for the Bristol Short Story Prize. His non fiction has appeared in Back Issue and the Times Educational Supplement. He's scripted comic strips for Comics International. Despite having migrated to Bristol some years ago he still supports Essex in cricket and West Ham in football.

Ian has written about boys reading


Boys do read
A few months ago, while covering a tutor group for a colleague I did a very unscientific sample of what they were reading as that was their day for silent reading. What I observed for the next twenty minutes interested me.

Firstly, nearly all the boys (it is a single sex school up to age sixteen) had something with them to read; which was not my experience when trying to encourage reading in tutor time at previous schools. There were twenty students in the room aged 11 to 16 and the ability range is mixed. Admittedly, the school is based in a fairly affluent part of England but it has a comprehensive intake and there are students from the full spectrum of domestic circumstances. Only two students did not have a reading book and had to be given something to read. Two others asked if they could read biology text books to prepare for their exam later in the day. Sure.

Secondly, about half the class were reading science fiction or fantasy. There are both pros and cons of single sex education but one advantage here seemed to be that the students felt able to read what they wanted to. I was pleasantly surprised to see two reading ‘The Hunger Games’ and clearly enjoying reading female protagonists. Yay.

This class is reasonably representative of what I see around the school. Lots of boys reading. If you are reading this on Pete’s blog then I’m assuming you are interested in books, so what do the boys read? Well, mostly what you would expect. Derek Landy. Rick Riordan. Anthony Horowitz. Charlie Higson’s zombie books seem to be popular at the moment.

Last week I asked my GCSE class what they are reading at the moment. Responses included ‘The Lord of the Rings’, ‘Watchmen’ and ‘A History of Northern Soul’. You weren’t expecting the last one there, were you?

One thing that has spurred all this on this year in particular has been the introduction of something called ‘accelerated reader’ for the year sevens and eights. Basically, this is a programme which counts how many words you’ve read. The library displays lists of how many students have become word millionaires. Purists may have issues with competition being used to encourage reading but it certainly works. Any authors reading this would do well to investigate getting their books set up on this system as one thing it does is give recommendations and more useful ones than are given on amazon.

So boys do read. And so do girls. The sixth form is mixed. At least two of the girls in my A level class have discovered ‘The Handmaid’s Tale’

I find all this quite encouraging. The only downside is that they are all reading more than me at the moment.

Ian Millsted has two stories in the forthcoming ‘North by Southwest’.