Back in the mists of time (well in January anyway) I tweeted that I'd be writing a short story every month and trying to make it submittable quality. from that small waving of a flag no bigger than a handkerchief has come a "pact" amongst a bunch of writers, some of whom I know, some I don't know. We have all decided to write a story a month and submit it. 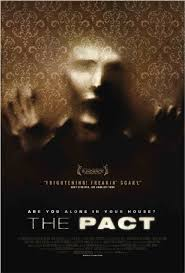 So far I've hugely enjoyed the process, both the writing (sometimes it really is fun, other times it's like pulling teeth) and reading what the others have produced and offering my poor attempts at critique.

So far I have no answers from any of the submissions, but it's early days. I'll be back blogging about this as and when I find out.

I've also entered a couple of competitions and, again, will blog with details when I find out what's happening there. As with all competitions it is a cross between knowing that it's unlikely that you'll win at the same time hoping that this time they'll pick you.

Just a reminder of a few key dates: 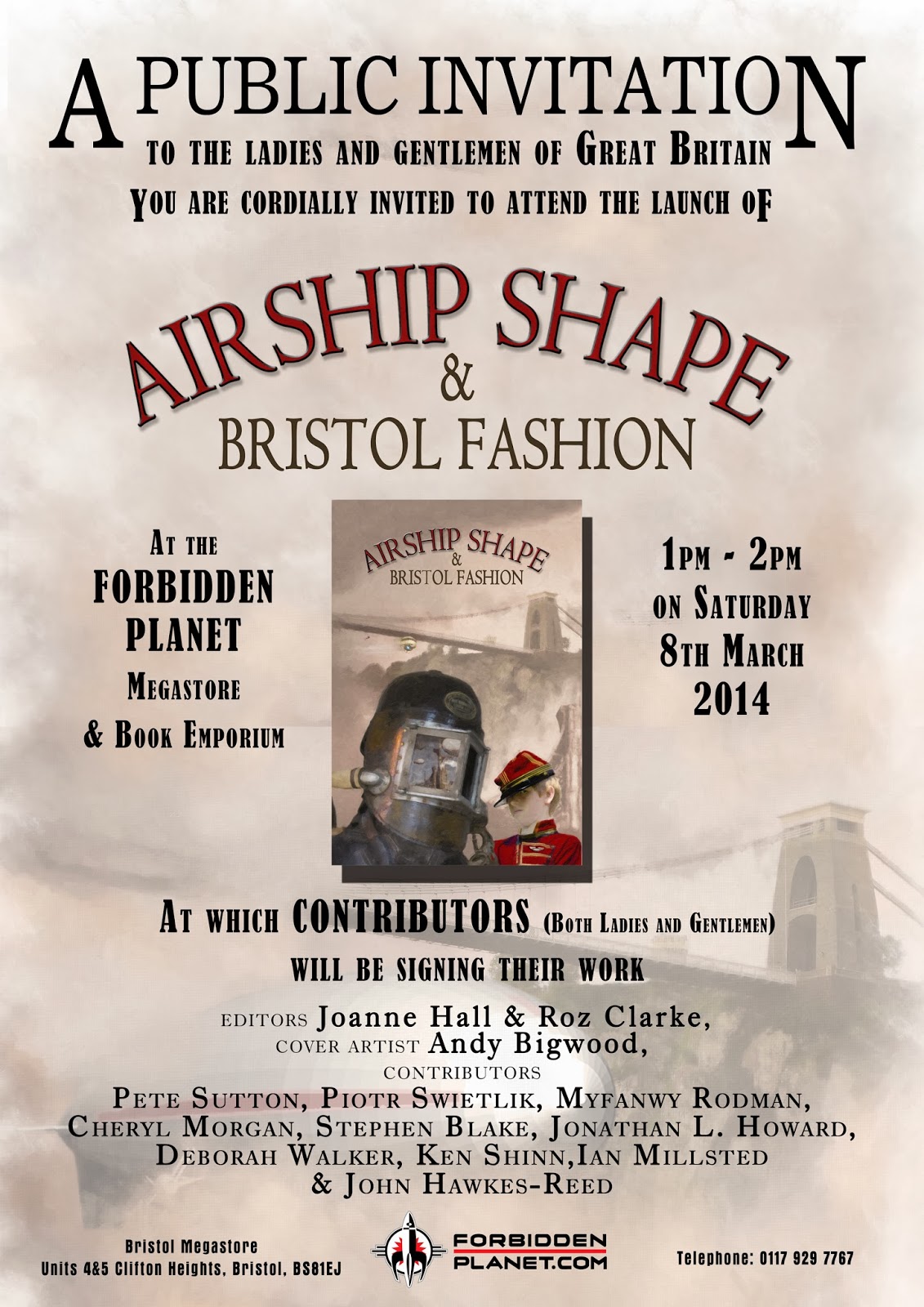 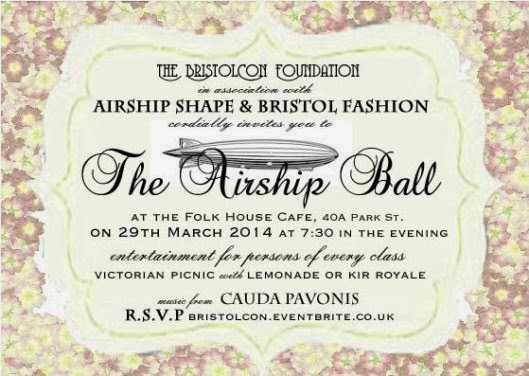 On Monday June 16th I'll be appearing alongside David J Roger at BristolCon Fringe: http://www.davidjrodger.com/
Posted by Unknown at 09:16